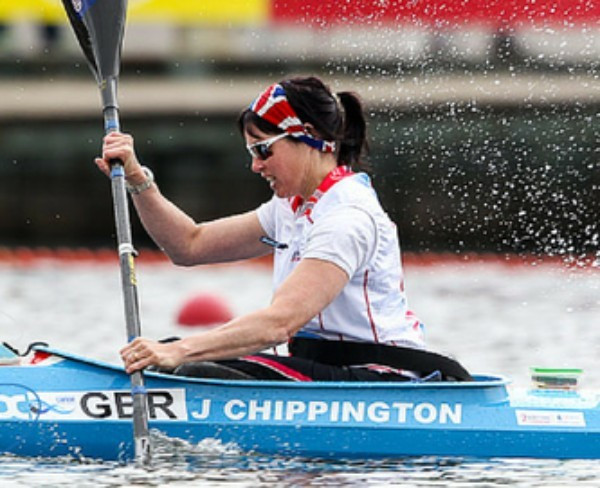 Jeanette Chippington, a four-time world champion since switching from swimming, was a dominant victor in the KL1 200 metres class as she led home a strong British squad.

Emma Wiggs was among others to safely progress in the KL2 W 200m category.

There was also success for the host nation as Edina Müller won her heat in Chippington's KL1 class while KL3 W 200m star Tom Kierey was among other German heat winners.

But there was a surprise in the corresponding men's class as another four-time world champion, Fernando Fernandes of Brazil, now requires a further race to make the final after failing to win his heat.

In a good indicator of how far the sport has come since the first World Championship in 2010, the 35-year-old paddled fast enough to have won the world title six years ago but was well behind qualification leader Yu Xiaowei of China, who managed 51.060.

The Brazilian’s compatriot, Luis Carlos Cardoso Da Silva and the Hungarian Róbert Suba, secured their safe passage through to the final after winning the other two heats.

Markus Mendy Swoboda of Austria was another leading star to progress with a comfortable victory in his KL2 Men 200m heat.

Swoboda’s main rival, Curtis McGrath of Australia, also comfortably progressed from his heat and will look to break the Austrian's reign of six consecutive world titles when the pair line-up in the final on Thursday (May 19).

Semi-finals will take place tomorrow in an event that is a last major test ahead of the sport's Paralympic debut at Rio 2016.