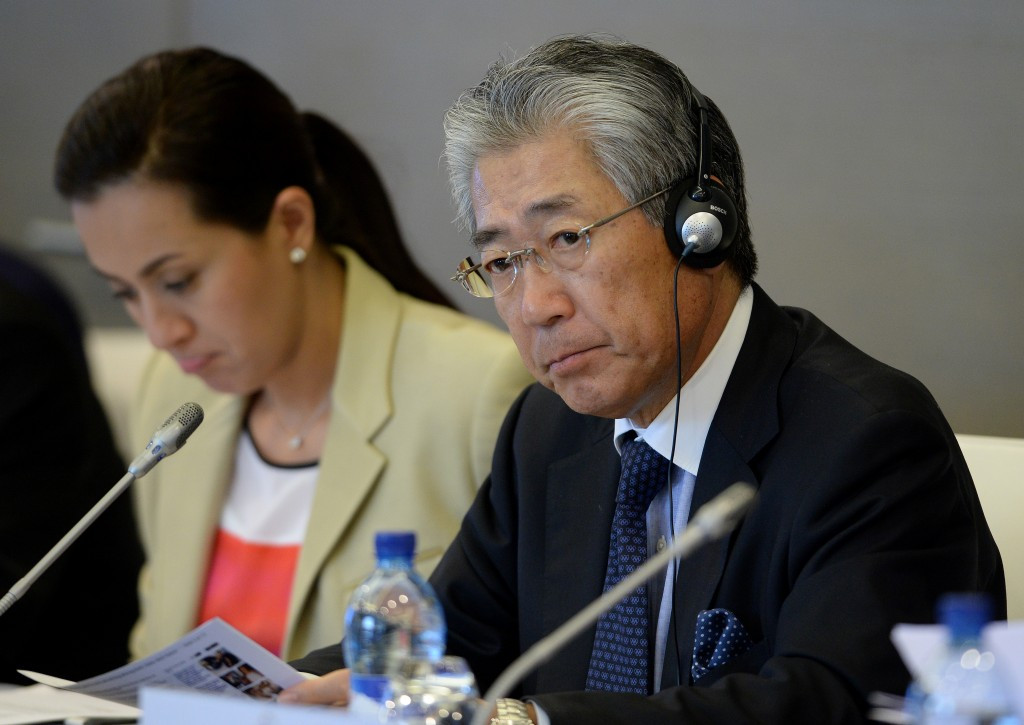 The suspicious and allegedly corrupt payment of $2 million (£1.3 million/€1.7 million) made by Tokyo 2020 to the Singapore-based Black Tidings account was deemed “necessary” by the Bid Committee, Japanese Olympic Committee (JOC) President Tsunekazu Takeda has revealed.

Takeda, who is a member of the International Olympic Committee (IOC) and led the Bid Committee in Tokyo's successful campaign to secure the hosting rights to the Games, also admitted he was the one who signed off on the transactions.

It is thought the payment was made in two installments in 2013 before Tokyo was chosen to stage the 2020 Olympics at the IOC Session in Buenos Aires.

Takeda has, however, leapt to the defence of the payments and insisted he had no part in helping to get the contract with Black Tidings, which has ties to Papa Massata Diack, son of disgraced former International Association of Athletics Federations President Lamine Diack.

French police are now studying the payments, made to Black Tidings head Ian Tan Tong Han, as part of their investigation into the disgraced Diack family, who are accused of using the same account to channel money received in return for covering up failed doping tests in athletics.

The fact that Diack was a voting member when Tokyo was elected as host raises the possibility the transfers were a bribe paid to secure the support of the Senegalese and others under his influence.

Any such claims have been denied.

The JOC chief believes the transaction was “done by the book” but refused to give further details, again stressing he was bound by confidentiality.

“I approved it in the end,” Takeda said according to the Japan Times following the launch of a JOC investigation into the payment, which began yesterday.

“It was done by the book.

“The bid office carefully examined it, and I signed off on it in the end.

“I never met them and I never reviewed it.

“I was told by the bid office this was necessary.

“There’s no question I approved it, but while adhering strictly to the regulations.”

Masato Mizuno, who was the chief executive of the Tokyo 2020 Bid Committee, had previously denied he was aware of the existence of the payment, which has seen the decision to award the Japanese capital the Olympic Games come under intense scrutiny.

The developments have mired Tokyo 2020 in a corruption scandal, with Japanese Prime Minister Shinzō Abe calling for full cooperation with any investigation into the matter.

The IOC, facing suggestions that these are the most serious Olympic Games-related accusations since the bribery scandal surrounding the 2002 Winter Games in Salt Lake City, have vowed to co-operate with any investigation and to “continue to work to shed light on the issue”.