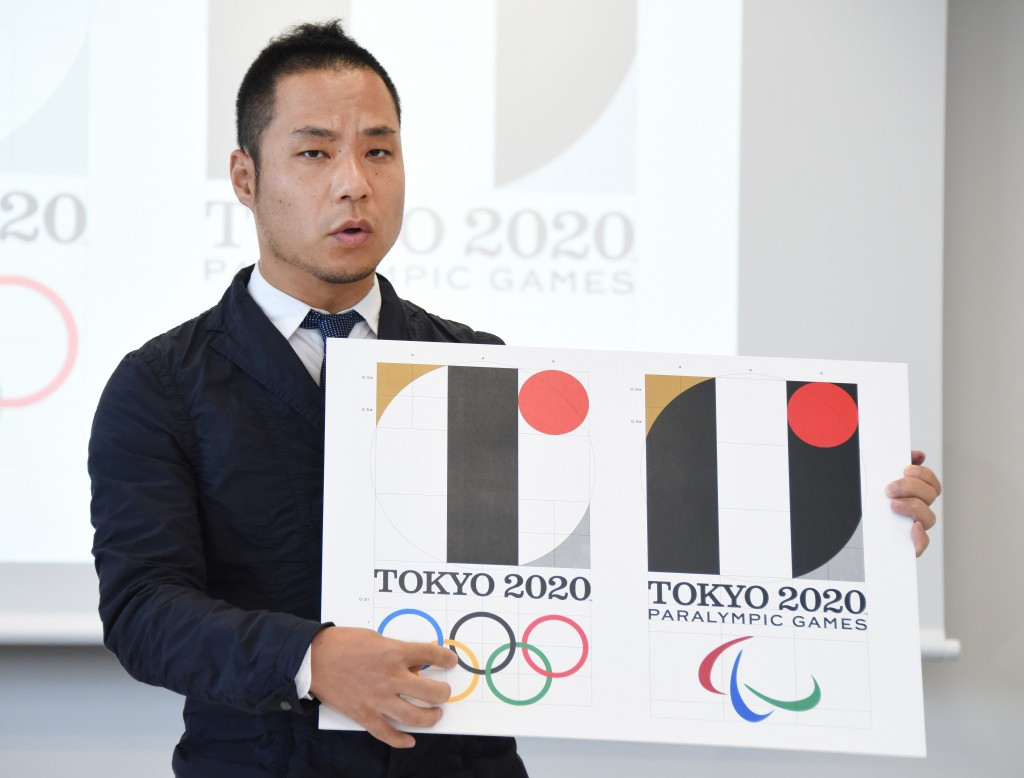 The shortlisted designs for Tokyo 2020's replacement logo will be unveiled on Friday (April 8), it has been announced.

Four potential logos were picked by the Emblems Selection Committee in January, but after the initial selection was scrapped due to a plagiarism row they were all subject to stringent checks.

It is not clear how many of the designs remain in the frame, but Tokyo organisers will be hoping the reveal on Friday will be the beginning of the end of an embarrassment which has overshadowed their preparations for the Olympics and Paralympics.

A logo designed by Kenjiro Sano was originally selected but was axed in September after Belgian Olivier Debie claimed it resembled his Théâtre de Liège badge too closely.

Only designers who had won a specific award were eligible to submit ideas the first time around, but the competition to pick the replacement was opened up to all Japanese nationals over the age of 18.

Nearly 15,000 entries were received before the closing date in December and were then whittled down by the Emblems Selection Committee.

The number of contenders was reduced to 311 in the first stage of the process, before being further narrowed to 64 in the second stage.

During the third round of screening, the Committee's 21 members gave either zero, one or three points to each of the designs, and the number of entries was trimmed to 19.

After ten further contenders were removed, the members of the Committee gave their backing to their preferred designs by a show of hands to leave the final four.

The shortlisted designs are set to be unveiled on Tokyo 2020's website, as well as at a press conference at the Toranomon Hills Mori Tower.

The Emblems Committee features people from the worlds of sport, design and business and is headed by chairman Ryohei Miyata.

In January, Debie announced that he had dropped a lawsuit against the International Olympic Committee over the initial emblem.

They objected to the contest for not offering "proper professional fees" and claimed that a "remarkable" design could only be the result of a designer working directly with their client.

It was also argued that opening the competition to non-professionals "disrespected" the design profession.

In another blow to the process, it was alleged that the original competition was fixed to ensure that eight designers who were invited to take part were automatically selected for the second stage.