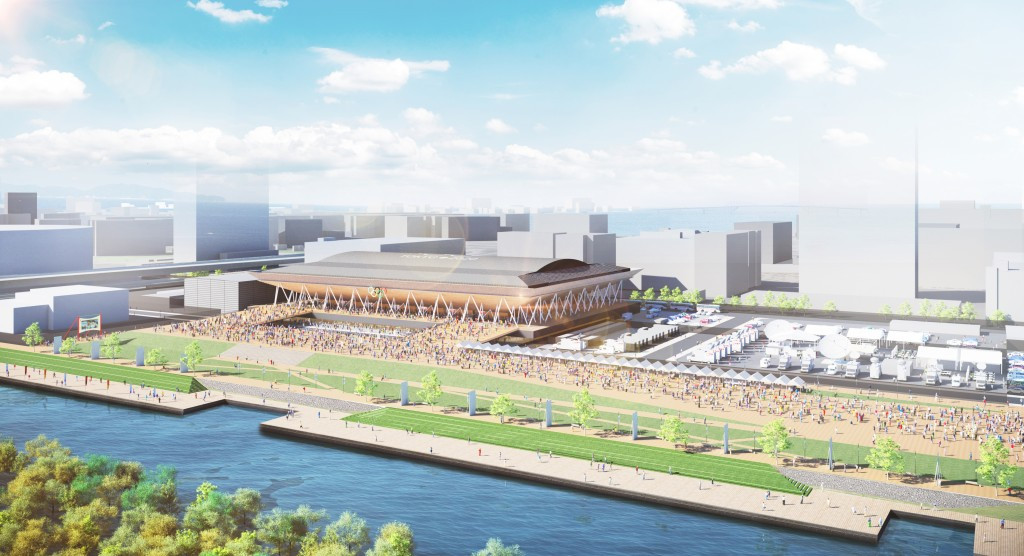 The Olympic Gymnastic Centre at Tokyo 2020 will no longer be a temporary venue, organisers have announced.

Following a review in the Japanese capital, the facility will remain for a further ten years and become a convention and exhibition centre.

According to Tokyo 2020 spokesman Hikariko Ono, the decision has been made to "maximise legacy" with Tokyo in need of such a venue.

"This change will have no impact on Tokyo 2020’s athletes-first commitment for the development of the venue," he said.

"The Olympic Gymnastic Centre will be an innovative and iconic venue situated in an excellent location in the Tokyo bay area.

The venue will also stage boccia at the Paralympics with tender for construction due to be launched this Autumn.

Organisers hope that it will be finished in 2019, with the building heavily featuring wood.

This is to ensure sustainability and to provide a distinctive Japanese style, it is claimed.

A raft of changes have been made to the original Tokyo 2020 venue blueprint as a cost cutting measure.

They were approved by the International Olympic Committee's (IOC) ruling Executive Board in February as part of a bid to save an estimated $1 billion (£650 million/€890 million).

One such change has seen track cycling move from Tokyo to a velodrome in Izu, nearly 150 kilometres away.