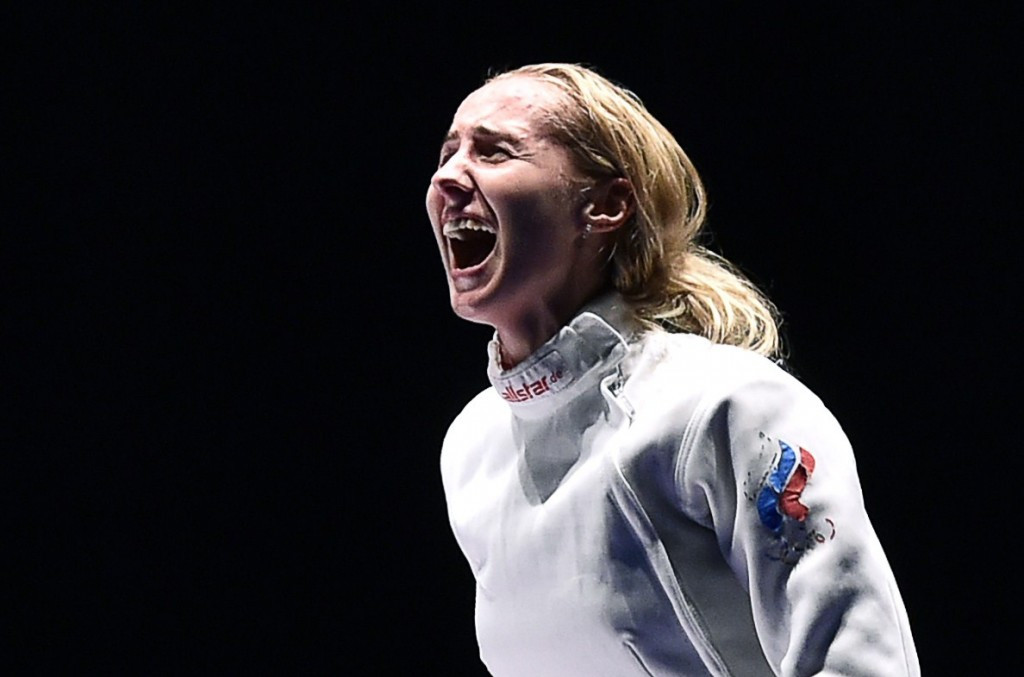 Having beaten Sweden’s Emma Samuelsson 15-10 in the semi-finals, the reigning European champion defeated Embrich 15-9 to take the gold medal.

Samuelsson was one of two bronze medallists, along with Romania’s Simona Gherman, who lost 15-10 against Embrich in the other semi-final.

Freilich lost 15-9 against Boehm in the other last-four encounter.

Action at both events is due to conclude tomorrow with the team competitions.

The final automatic qualification spot for the women’s team épée event at Rio 2016 is up for grabs in Argentina’s capital.

China, Romania, Russia and the United States are all competing in the knowledge that they have already won enough points to guarantee qualification as a top-four nation.

In Vancouver, meanwhile, Switzerland and Russia are battling it out to secure qualification for the Olympic men’s team épée event.

France, Ukraine and Italy - the top three in the official International Fencing Federation rankings - have already booked their places at Rio 2016.