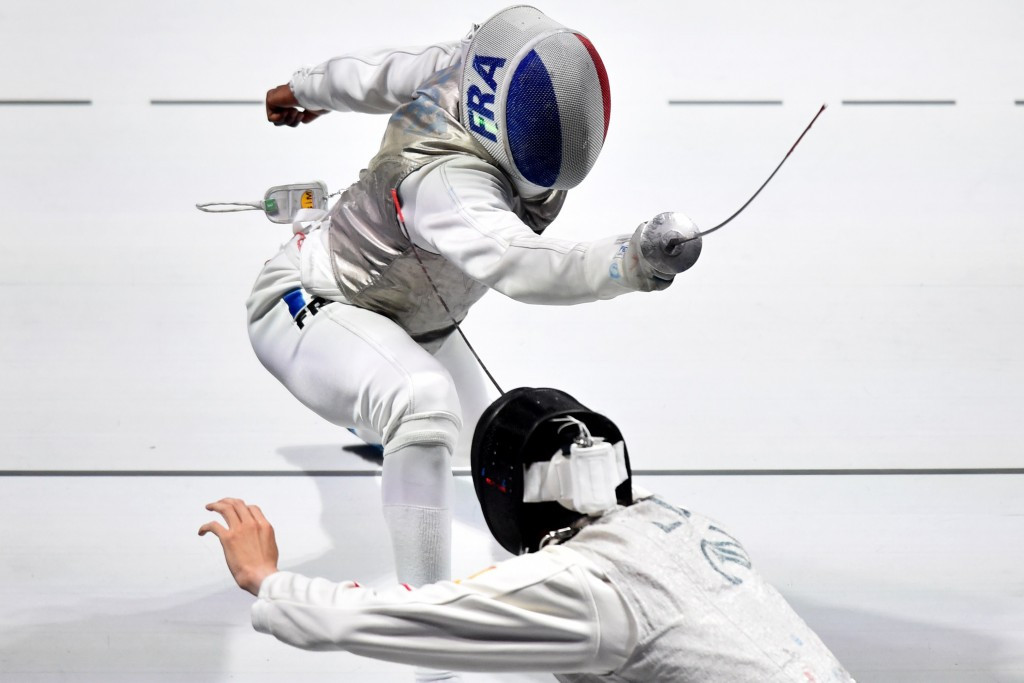 Eight countries will have their places in the men’s foil team event at this year's Olympic Games in Rio de Janeiro confirmed following the completion of the International Fencing Federation (FIE) World Cup event in Bonn on Sunday (February 7).

France, Italy, Russia and the United States have already secured their places, with their teams having earned enough ranking points to seal a berth, ahead of the three-day competition.

The top country from each of the four regional zones will also earn a berth, with qualification for the team competition also guaranteeing places in the individual event.

Britain currently occupy the European place on 229 points, ahead of the event which will see 214 fencers compete, although Germany could overtake them as they are second, just 29 points adrift.

In the event that China, currently top of the Asia-Oceania region, move ahead of either Russia, Italy or France then the place would be awarded to the country they overtake.

Egypt have already sealed the African place in the competition and Brazil have a narrow three point advantage over Canada in the race for the Americas spot.

Fencers who miss out on places in the individual competition due to their team’s performance, will still be able to advance to the Games via the Grand Prix in Havana in Cuba, due to be held next month.

The women’s Olympic qualification, meanwhile, is due to have penultimate event this weekend in Algiers, with the competition set to take place until Sunday.

As the team foil competition is not on the Rio 2016 programme, athletes will be looking to earn places in the individual event at the Olympics.