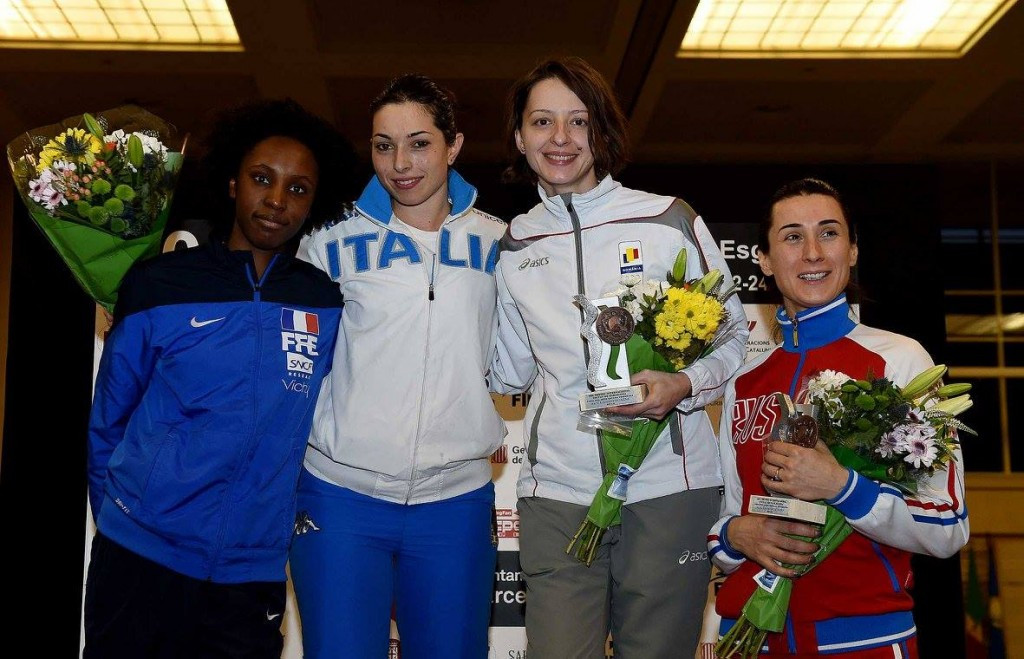 Popescu was one of two bronze medallists along with Russia’s Lyubov Shutova, who lost 15-11 against Rembi in the other semi-final.

The team event is scheduled to take place tomorrow.

Meanwhile at the men’s épée Fencing World Cup in the German district of Heidenheim, there was more success for Italy as the country prevailed in the team competition.

Joining them on the podium were France, who they beat 40-39 in the final, as well as beaten semi-finalists Switzerland and Ukraine.