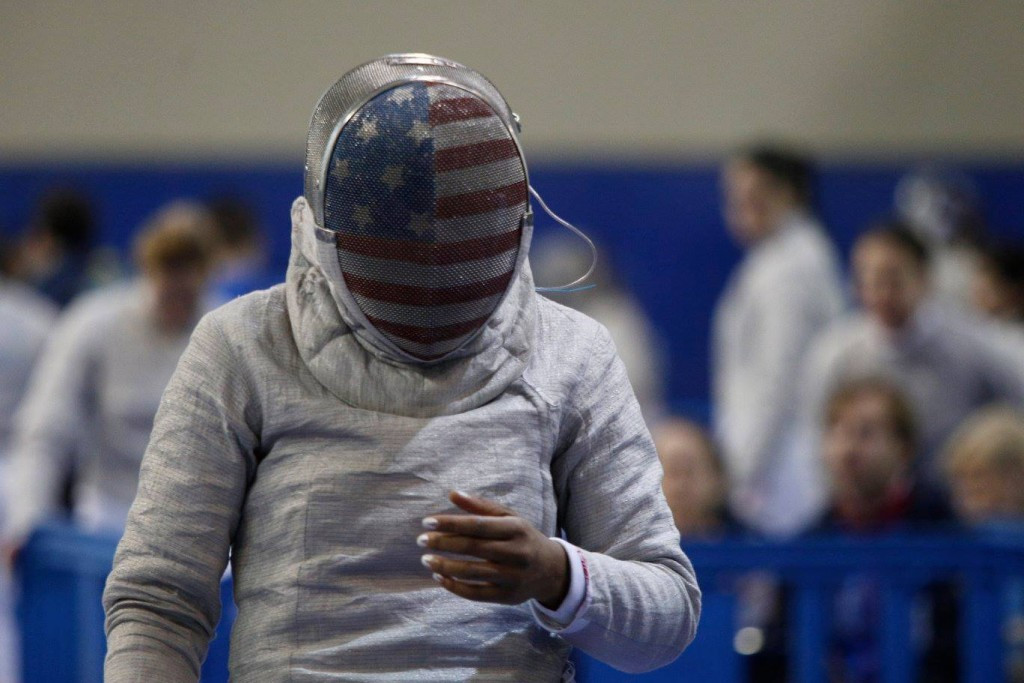 The 30-year-old, who won the first of her two Olympic gold medals in the Greek capital in 2004, faced her compatriot Ibtihaj Muhammad in the semi-final phase of the competition, which featured a record number of 190 athletes.

She was able to seal a comfortable 15-6 victory over her team-mate to set up a gold medal match against Sofya Velikaya, who had won an all-Russian semi-final against Yekaterina Dyachenko 15-14.

Velikaya, the silver medallist at London 2012, provided Zagunis with a strong test but ultimately fell to a 15-11 loss to her American opponent.

Russia were forced to settle for the silver medal in the team competition after they fell to defeat to Ukraine in the gold medal match.

Despite their success in the women’s individual event, the United States missed out on the podium after they were beaten to bronze by France.

Meanwhile in the men’s World Cup event in the Italian city of Padua, Aldo Montano secured gold for the host nation after battling through several tough rounds.

The Athens 2004 Olympic champion had been on the brink of elimination in the quarter-finals after his tie with Iran’s Mojtaba Abedini was locked at 14-all, but Montano earned the decisive final point to advance.

Following his narrow escape, he defeated South Korea’s Kim Junghwan 15-12 in the semi-final, and then replicated the scoreline in the gold medal tie against Hungary’s Aron Szilagyi.

Hungary were able to celebrate gold in the team competition though, after they defeated Romania 45-44 in the final.

The bronze medal was claimed by South Korea after they sealed a straightforward 45-21 win over Germany.