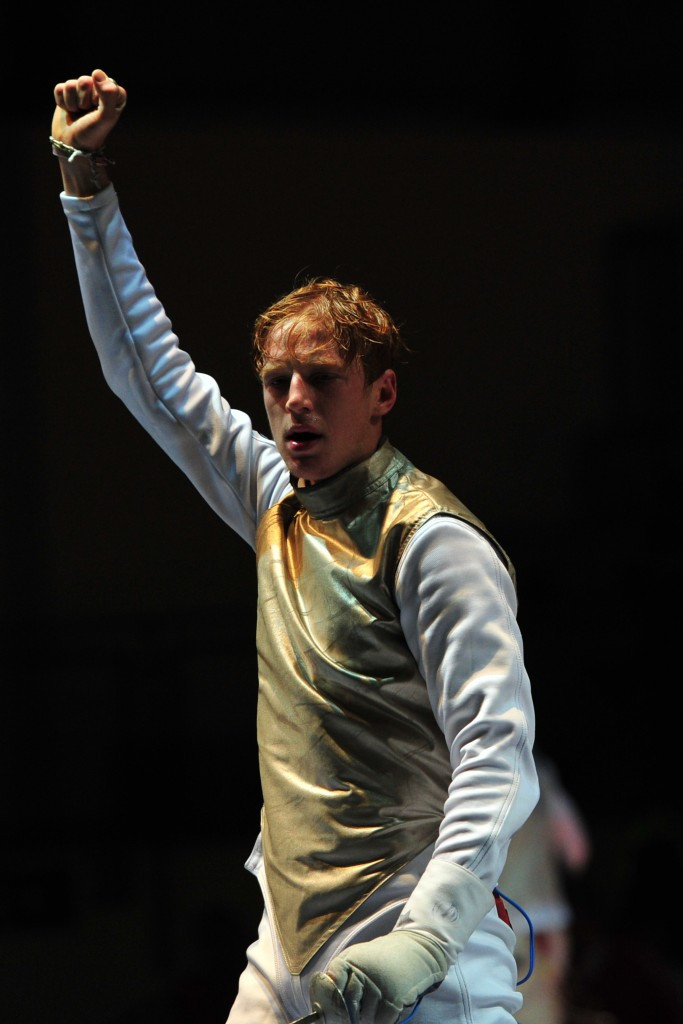 The 2015 Pan American champion registered a 15-9 win against Joppich having beaten compatriot Gerek Meinhardt 15-3 in the semi-finals.

Meinhardt was one of two bronze medallists along with Russia’s Dmitry Rigin, who lost 15-5 to Joppich in the other last-four encounter.

There was also success for Imboden in the team competition as he and his compatriots Miles Chamley-Watson and Alexander Massialas claimed a narrow 45-43 victory over the Italian trio of Daniele Garozzo, Giorgio Avola and Andrea Baldini in the final.

Great Britain beat South Korea to third place with a 35-34 win in the bronze medal match.

The World Cup, which took place at the Stade Pierre de Coubertin, attracted 218 of the world’s best men’s foil fencers from 45 countries.

Meanwhile at the women’s foil Fencing World Cup in the Polish city of Gdańsk, Italy’s Arianna Errigo struck individual gold thanks to a 15-8 triumph against Russia’s Aida Shanaeva in the final.

The London 2012 silver medallist defeated another Russian, Inna Deriglazova, 15-12 in the semi-finals as fellow Italian Martina Batini lost 15-10 against Shanaeva.

A total of 167 fencers from 35 countries competed at the Gdańsk School of Foil, where qualification for the Rio 2016 Olympic Games was up for grabs.