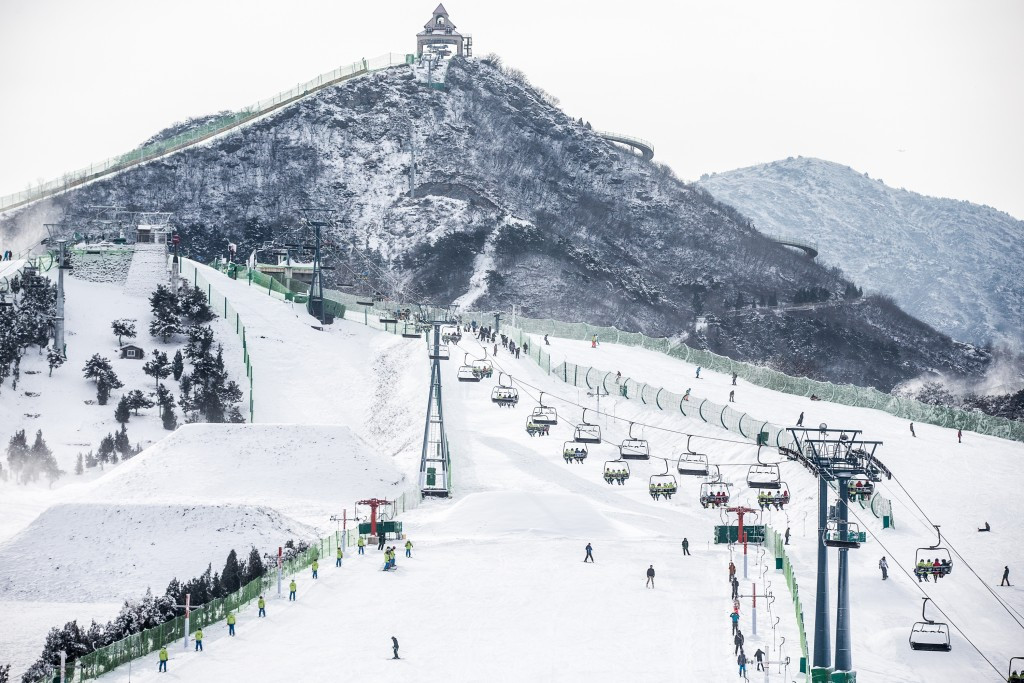 Beijing 2022 organisers are to give professional training to 66,000 people who live close to one of the main venue clusters.

Zhangjiakou, which is nearly 200 kilometres to the north-west of the Chinese capital, will stage cross-country skiing, freestyle skiing, ski jumping, biathlon and snowboarding events at the Winter Olympics in seven years time and an army of local people will be given key skills.

The work-force will come from Zhangjiakou's Chongli county as China steps up its preparations for 2022.

"The 66,000 people, who are involved in all Winter Olympics-related work such as games management and marketing, will be trained by universities and professional institutes," said Liu Xiaoma, an official of Hebei provincial sports bureau, to Xinuha.

Zhangjiakou has proved to be a controversial venue for the Games, with organisers insisting that there would be enough real snow in the face of rising criticism.

Its distance from Beijing itself has also raised questions, although China has approved a high speed railway to link it to the capital.

This will be built over a four-and-a-half year period and will also connect to the Yanqing venue cluster, where alpine skiing, bobsleigh, luge and skeleton will be held.

Beijing, which was visited by an International Olympic Committee (IOC) delegation for a two-day orientation seminar last month, appointed former Mayor Guo Jinlong as the President of its organising committee on December 15.

The city, which also hosted the Summer Olympics in 2008, beat Kazakh city Almaty to the 2022 rights at the IOC Session in Kuala Lumpur in July.