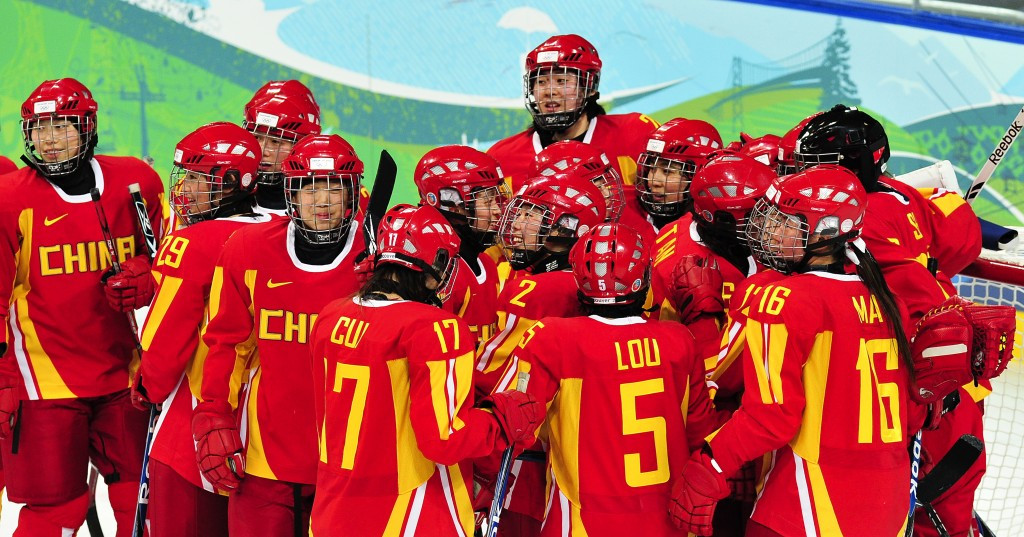 China is seeking help from the Czech Republic as it looks to improve at ice hockey and biathlon in the run-up to the Beijing 2022 Winter Olympics.

The country wants to improve at sports in which it hasn't traditionally excelled in the run-up to their home Games in the capital in just under seven years' time.

Their men's ice hockey team has never appeared on the Olympic stage, and are currently 38th in the International Ice Hockey Federation rankings.

There is no guaranteed host nation berth at the Games with the country needing to rise into the top 18 to be able to participate on home ice.

China's women's team, meanwhile, have had better luck, appearing at three Olympics with a best finish of fourth at Nagano 1998.

This limited success is in contrast to the Czechs, who are one of the sport's powerhouses after their men claimed gold in Nagano and bronze at Turin 2006.

Biathlon is also a sport China has targeted, according to the newspaper Mladá fronta Dnes.

The Czechs won four medals in the sport at Sochi 2014.

“The Chinese have expressed interest in the sports in which we have been successful in terms of results and organisation,” said Czech Olympic Committee chairman Jiří Kejval.

The first agreement on sports cooperation between the countries was reportedly drawn up during President Miloš Zeman's trip to China in September.

“China are a nation that wants to be successful,” Roman Kumpost, head of the Czech Olympic Committee foreign affairs section, said.

"Our experts are to teach Chinese athletes and their coaches are to watch the training process of our teams."

His country has peformed well on the Winter Olympic stage in speed skating and freestyle skiing, with all of China's medals in Sochi coming in these sports.