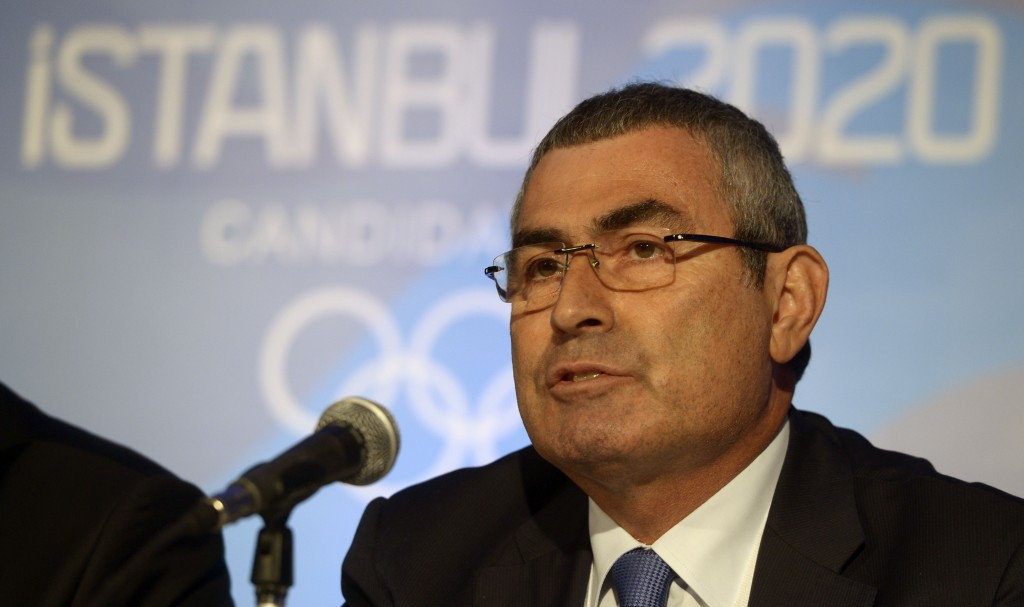 The Turkish Olympic Committee (TOC) has claimed it has not agreed to support Budapest's bid for the 2024 Olympics and Paralympics after it was named among a string of countries which pledged backing to the Hungarian capital.

A total of 16 countries which make up the National Olympic Committees (NOCs) of Central and Southern Europe signed a resolution which affirmed a "collective conviction" that Budapest was capable of hosting the 2024 Games.

They also noted that the city's location at the heart of the region made it the "natural choice" for the NOCs of these countries but the joining together was rejected by the European Olympic Committees (EOC).

The continental group said it would remain neutral and that voting International Olympic Committee (IOC) members from the countries involved would not be influenced by the agreement.

Turkey's Uğur Erdener, President of the TOC, is one such IOC member who will have a say on the eventual destination of the 2024 Olympics and in a statement his country backed up the EOC's stance, casting doubt on how much can really be drawn from the joint resolution.

Erdener sits on the IOC Executive Board and is also the President of World Archery.

"The TOC supports the statement issued by the European Olympic Committees and can confirm that the TOC has not formally or informally agreed to support Budapest’s bid to host the 2024 Olympic and Paralympic Games," said the TOC statement.

"There have been meetings with some NOCs across the region to discuss and agree on the merits of a Budapest 2024 bid.

"However, the TOC remains neutral on the candidature of all the 2024 bidding cities.

"The TOC looks forward to the next 20 months of the 2024 Candidature Process and learning more about the concepts and benefits of all five candidate cities."

When announcing that it did not endorse the public pledge of support, the EOC said that the Central and Southern Europe group was not a recognised organisation.

Hamburg, Paris and Rome are also bidding for the 2024 Games from Europe, with American city Los Angeles the sole contender from outside the continent.

"With four outstanding 2024 candidate cities from Europe, the EOC will remain neutral at all times," the EOC said in their statement.

"All IOC members vote as individuals in a secret ballot and the IOC does not permit IOC members to discuss publicly how they will vote in advance of any election.

"It is clear that IOC members who could be associated with this statement were not consulted in advance of the announcement being made, therefore it is not appropriate to imply that IOC members from the region will follow the guidance from the statement."

Officials from Budapest, which has been named as the European Capital of Sport for 2019, warmly welcomed the show of support this week.