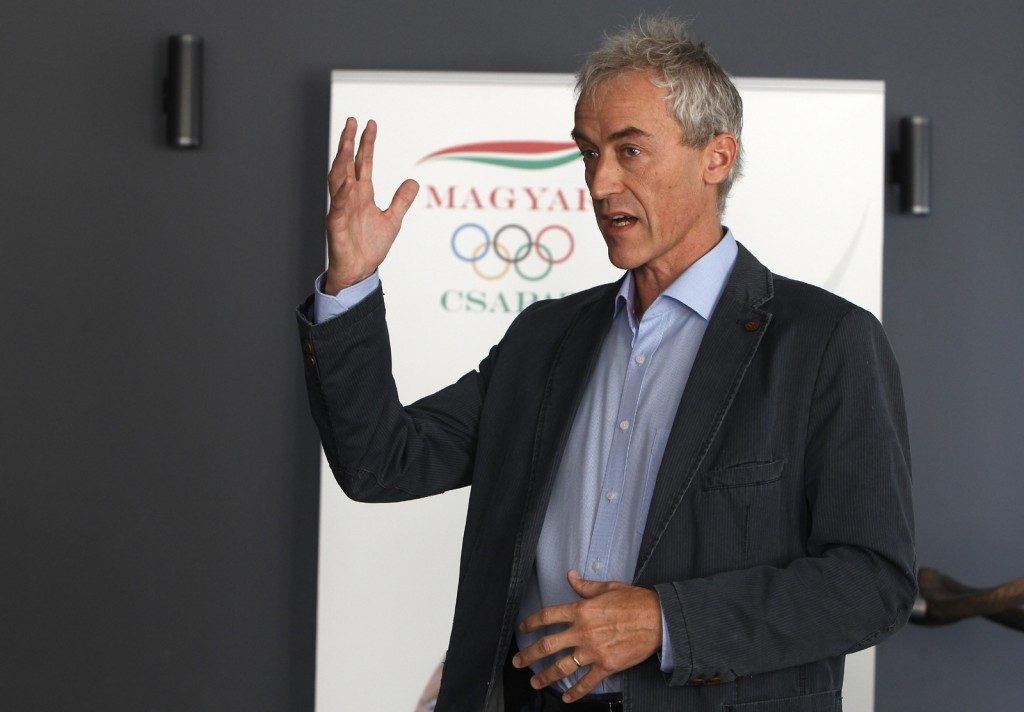 Budapest 2024 has appointed Attila Mizsér as its Director of Sports and Venues.

The 54-year-old former modern pentathlete, who won team gold for Hungary at Seoul 1988 and an individual silver four years later in Barcelona, will play a key role in his country's efforts to bring the Games to the capital for the first time.

"I am excited at being given the opportunity to bring the Olympic Summer Games to Budapest in 2024," he said.

"I intend to bring my sporting and commercial experience in my role as Director of Sports and Venues."

Mizsér, who also won 11 World Championship medals including five golds, was named as Hungary's National Sportsman of the Year in 1985 and received an International Fair Play award in 1995.

After sport, his career took him into banking where he has taken on a series of Senior Executive roles.

Bid chairman Balázs Fürjes welcomed Mizsér to the team with proposals for sports and venues a key part of any Olympic bid.

“The appointment of Mizsér as Director of Sports and Venues continues to strengthen our Senior Team," said Fürjes.

"Mizsér brings a proven track record in Olympic sports as well as a strong financial and managerial background.

“This news follows other great announcements for sport in our city and country."

Budapest, named European Capital for Sport for 2019, last week, is up against Los Angeles, Hamburg, Paris and Rome in the 2024 Olympic race.

A final decision will be made by the International Olympic Committee at its Session in Peru's capital Lima in 2017.