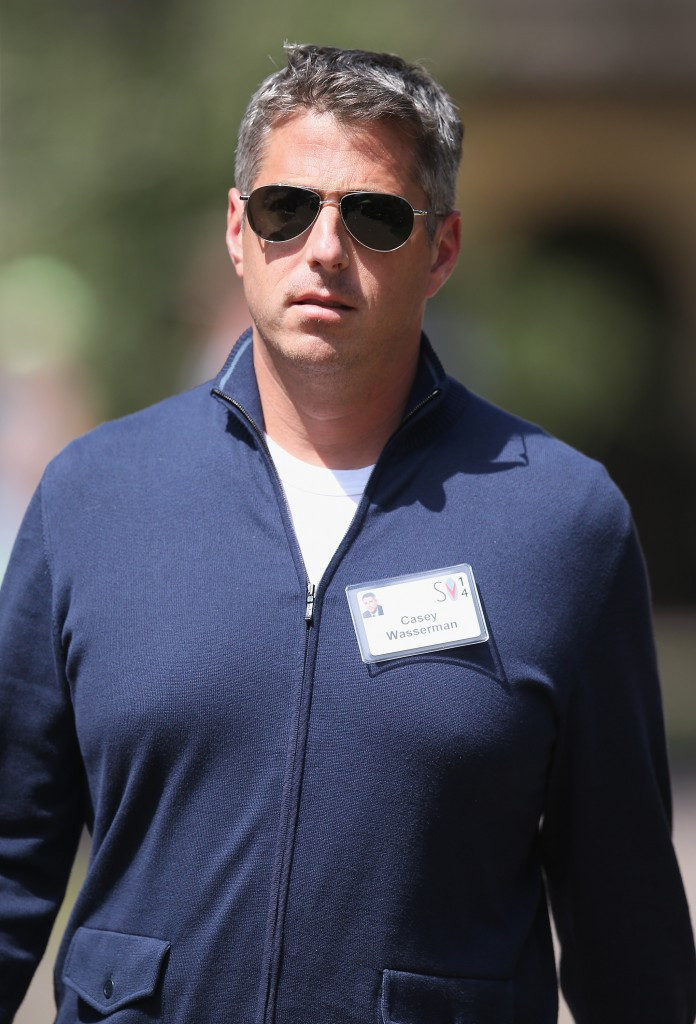 Los Angeles 2024 has quietly delivered an impressive demonstration of the financial firepower it can draw on to support the city’s efforts to bring the Summer Olympic and Paralympic Games to California for a third time.

The bid, which replaced Boston in the wake of the United States Olympic Committee (USOC)’s decision in late-July that it could no longer support the bid from New England, has raised its designated $35 million (£23 million/€31 million) budget in the space of a week.

Casey Wasserman, Los Angeles 2024 chairman, made the disclosure in a recent conference call, explaining: “We knew we had to engage the business and leaders in the city quickly so that we could get our bid funded and get off to the work of competing for the next two years.

“And so we set a budget and raised that budget in seven days of $35million.

“We are funded and ready to go and looking forward to the next two years.”

The exercise underlines the night-and-day difference between the present contest – which sees Los Angeles lining up against Budapest, Hamburg, Paris and Rome in a competitive and otherwise Euro-centric field – and last time the city bid successfully for the Games in the late 1970s.

Then, Los Angeles was the only candidate and Peter Ueberroth, the travel industry executive who was appointed Los Angeles 1984 President, opened a bank account with $1,000 (£644/€885) of his own money.

For all the impressive speed of the city’s fundraising, it looks like Los Angeles will not have the biggest budget in the 2024 race: Paris this week confirmed its planned budget at €60 million (£44 million/$68 million).

Then again, in the age of Olympic Agenda 2020, thrift is currently in vogue in the Olympic Movement.

Wasserman, the grandson of Lew Wasserman, a well-known Hollywood figure of the post-war years who has a star on the Hollywood Walk of Fame and whose biography film was entitled The Last Mogul, told insidethegames: “LA 2024 is approaching our bid financing in exactly the same way we are approaching the development of our Games budget: prudently, responsibly and with a focus on sustainability.”

Wasserman, who has made his own name as founder and chief executive of Wasserman Media Group, a sports marketing and talent management company, continued: “Those principles are clearly set out in the IOC’s new bidding procedure and throughout Olympic Agenda 2020, and they are what the people of Los Angeles expect of us.

“We take our commitment to those principles extremely seriously.”

The United States has not hosted a Summer Games since 1996.