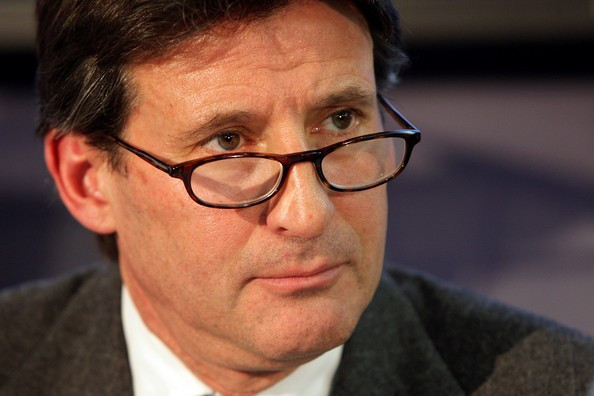 Twelve of the Federations to have come out in support of Britain's double Olympic 1500 metres champion are from the North American, Central America and Caribbean Athletics Association (NACAC).

Coe had visited the NACAC Championships in Costa Rica's capital San José last weekend, along with Sergey Bubka, his rival from Ukraine.

They join Canada and Jamaica, members of the NACAC who had already publicly backed Coe ahead of the election to replace Senegal's Lamine Diack, who is stepping down after 16 years, at the IAAF Congress in Beijing next Wednesday (August 19).

Several other of the NACAC's 31 members are also expected to vote for Coe, including the United States, who have already revealed they will not say publicly who they are supporting.

Last night Ghana had become the first country from Africa to publicly promise to vote for Coe, while Peru, Paraguay, Singapore and Thailand had pledged their support for Bubka, the 1988 Olympic pole vault champion.

It takes to 36 the number of countries who have publicly endorsed Coe, compared to five for Bubka.

Coe, who arrived in Beijing today, said: “I am extremely humbled as well as encouraged that so many Member Federations have come out and expressed their support for my candidacy ahead of next week’s election.

"It means so much to have their support and public backing at this time and I am looking forward to meeting and talking with many more Federations as they arrive in Beijing ahead of our Congress."

Puerto Rico and Greece had been widely expected to vote for Bubka so their decision to align themselves with Coe is something of a surprise.

“I strongly feel that this is a major turning point and a crucial milestone for our beloved sport," wrote Kostas Panagopoulos, President of SEGAS, the Greek Athletics Federation, in a letter to Coe expressing his support.

"I once more wish you all the best, not only for your personal aspirations, but also for the good of all of us and athletics.”