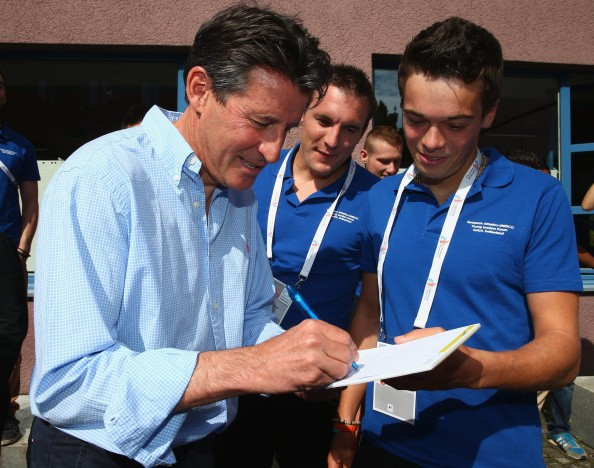 Switzerland has become the latest country to publicly declare it will vote for Sebastian Coe to become the new President of the International Association of Athletics Federations (IAAF).

They are the 22nd National Federation to back Britain's double Olympic 1500 metres gold medallist to replace Senegal's Lamine Diack, who is stepping down as President of the IAAF after 16 years in the role.

In contrast, Coe's rival, Ukraine's Sergey Bubka, has so far received public backing only from Kazakhstan.

The decision to support Coe was made by Swiss Athletics following a meeting of its ruling Central Board.

The were backing Coe, they said, because of the "exceptional qualities" he demonstrated when he was chairman of London 2012, widely considered the most successful Olympics and Paralympics in history.

Swiss Athletics announced that they would support Bubka, the 1988 Olympic pole vault champion, for vice-president.

Several more countries are expected to publicly back Coe in the coming days in the build-up to the election at the IAAF Congress in Beijing on August 19.