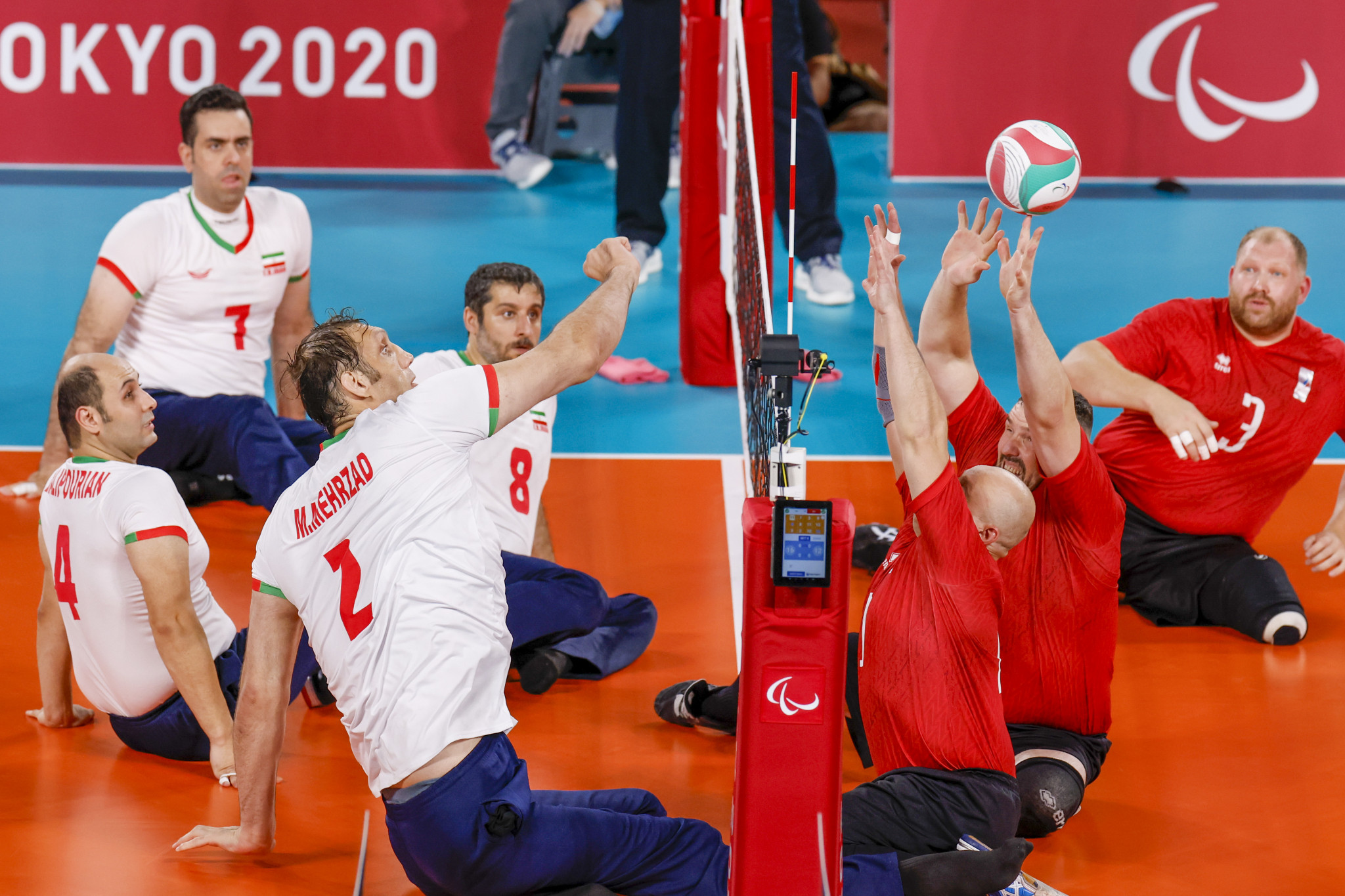 While Iran has dominated in the men's event on the world stage, the Russian Paralympic Committee earned a silver medal at Tokyo, losing to Iran in the final, and have dominated European sitting volleyball in recent years.

The Russian Sitting Volleyball Team have appeared in six of the last seven finals, winning the last two following four successive final losses, all to Bosnia and Herzegovina.

They have been drawn in Pool D, with Bosnia and Herzegovina their most likely challengers in Pool C and Ukraine, who lost in the 2017 final, in Pool B.

The Russian team are also the two-time defending champions in the women's event, having won in Budapest and Poreč in 2019 and 2017 respectively.

As for their men, Russia have appeared in the last four finals, facing Ukraine in three of those.

They have won three and lost one, including gold over Italy last time out.

Also the defending world champions after beating the United States in 2018, the Russian team underwhelmed in Japan, missing out on a medal entirely, with the US claiming gold.

They will be eager to right such wrongs in Turkey, with Ukraine, 2019 runners-up Italy and Russia all in a challenging Group B.

The European Sitting Volleyball Championships get underway tomorrow, with the men's and women's finals scheduled for October 23.