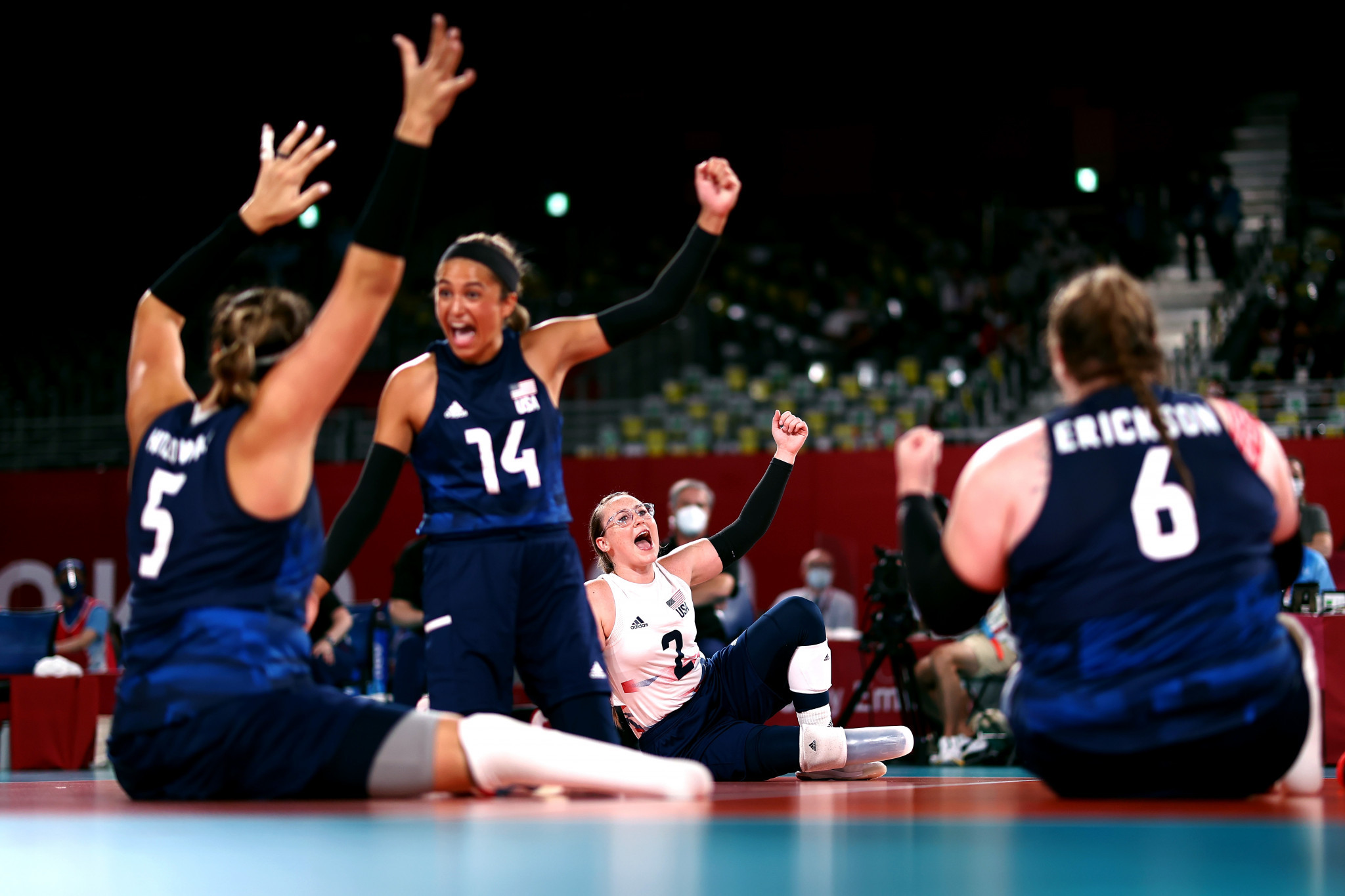 The United States put their coronavirus-hit preparations for the Tokyo 2020 Paralympics here behind them to defend the women’s sitting volleyball title with victory over long-standing rivals China.

It was a campaign that almost did not happen for the US after two members of the team tested positive for COVID-19 during their pre-Games training camp.

The two cases delayed the team’s arrival in Tokyo and there were doubts over whether they would be able to compete in their opening game.

But the US managed to take to the court to face Rwanda before gaining revenge over China in the final following their defeat in the group stage.

"This journey has been so challenging," said US player Kathryn Holloway.

"Every day is a visceral anxiety, stress, trying to figure each other out.

"This is a brand new team.

"We've been together for the last five years.

"But we showed up totally changed.

"I still can't believe what we did.

The US faced China in the final for the fourth successive Games, losing at Beijing 2008 and London 2012 before winning at Rio 2016 and in Tokyo.

"Every Games has been really different," said Holloway.

"In Beijing and London, we knew (China) were a better team, but we wanted to come after them.

"In Beijing, we were grateful we got to the gold-medal match and then got stomped on.

"In London, we got a bit better, but in Rio, we had focused solely on them.

"This Games, we have literally not seen China for five years, we had no idea they were going to show up like that.

"This Games was about focusing on every single minor detail.

"We were also very anxious every day.

"Taking on China this time was all about being resilient."