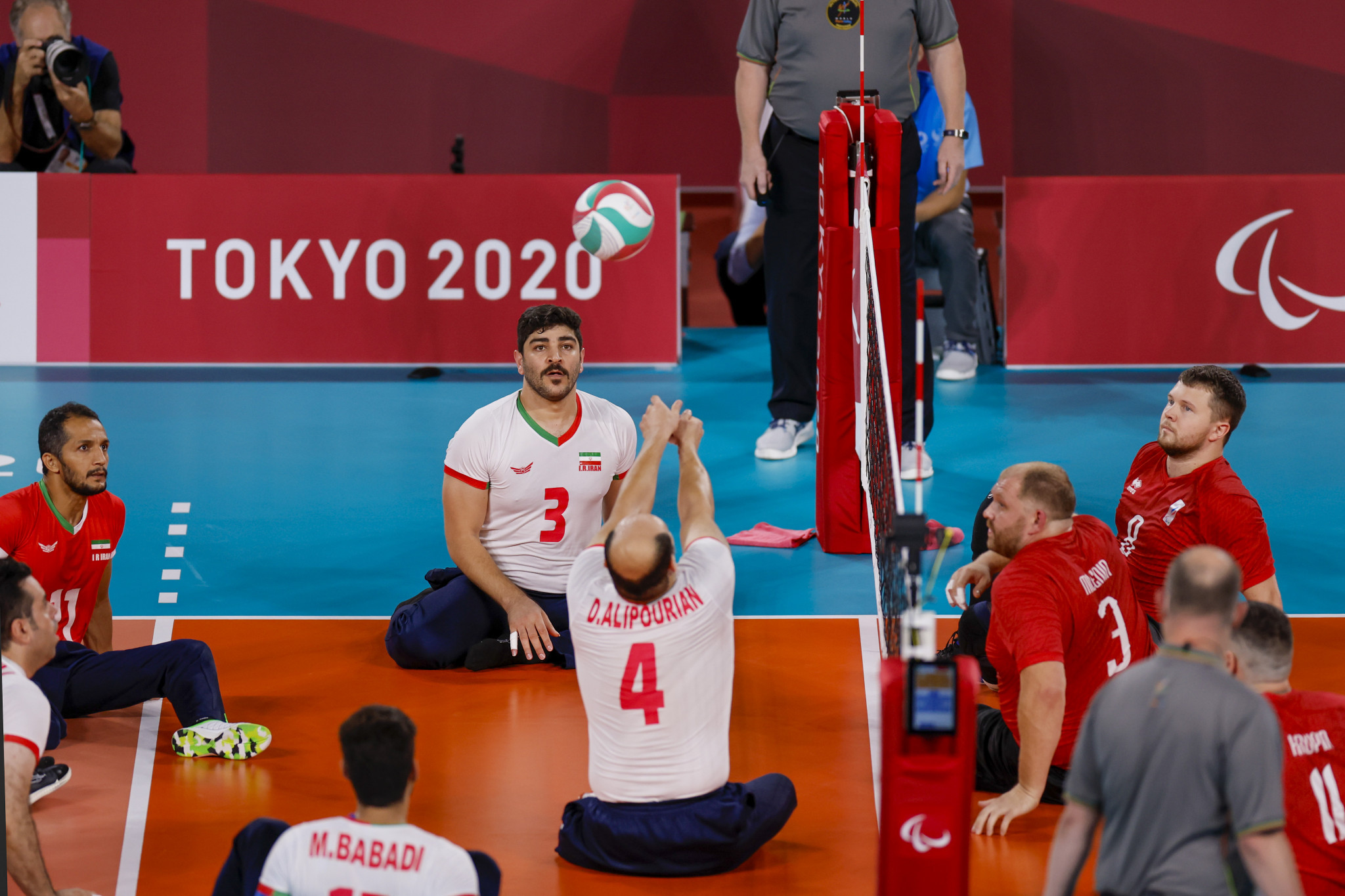 The record six-times winners have been the dominant force in the sport since claiming their first gold back in 1988.

Tokyo 2020 marked the first time since Atlanta 1996 that the gold medal match was not between Iran and Bosnia and Herzegovina, the Athens 2004 and London 2012 champions.

The two teams met in the semi-final stage in the Japanese capital where Iran earned a straight sets victory over their rivals, who they had beaten in the Sydney 2000, Beijing 2008 and Rio 2016 finals.

Iran enjoyed a strong start to the gold medal match at the Makuhari Messe Hall, winning the opening two sets 25-21, 21-14 against the RPC.

The RPC responded by winning the third set 25-17.

Mehrzadselakjani, who is eight foot one inches tall, has learned to embrace the attention according to team mate Ramezan Salehihajikolaei.

"At first Morteza was very upset that all the attention is going toward him," Salehihajikolaei said.

"It bothered him a lot, but he has accepted the situation and tried to adapt himself to it along with the other members of the team.

"We had one goal.

"We wanted to reach that goal, and the best way is to unite together."

Bosnia and Herzegovina bounced back from their semi-final defeat to win the bronze medal match.

The gold medal match is scheduled to take place tomorrow with China set to face the United States.