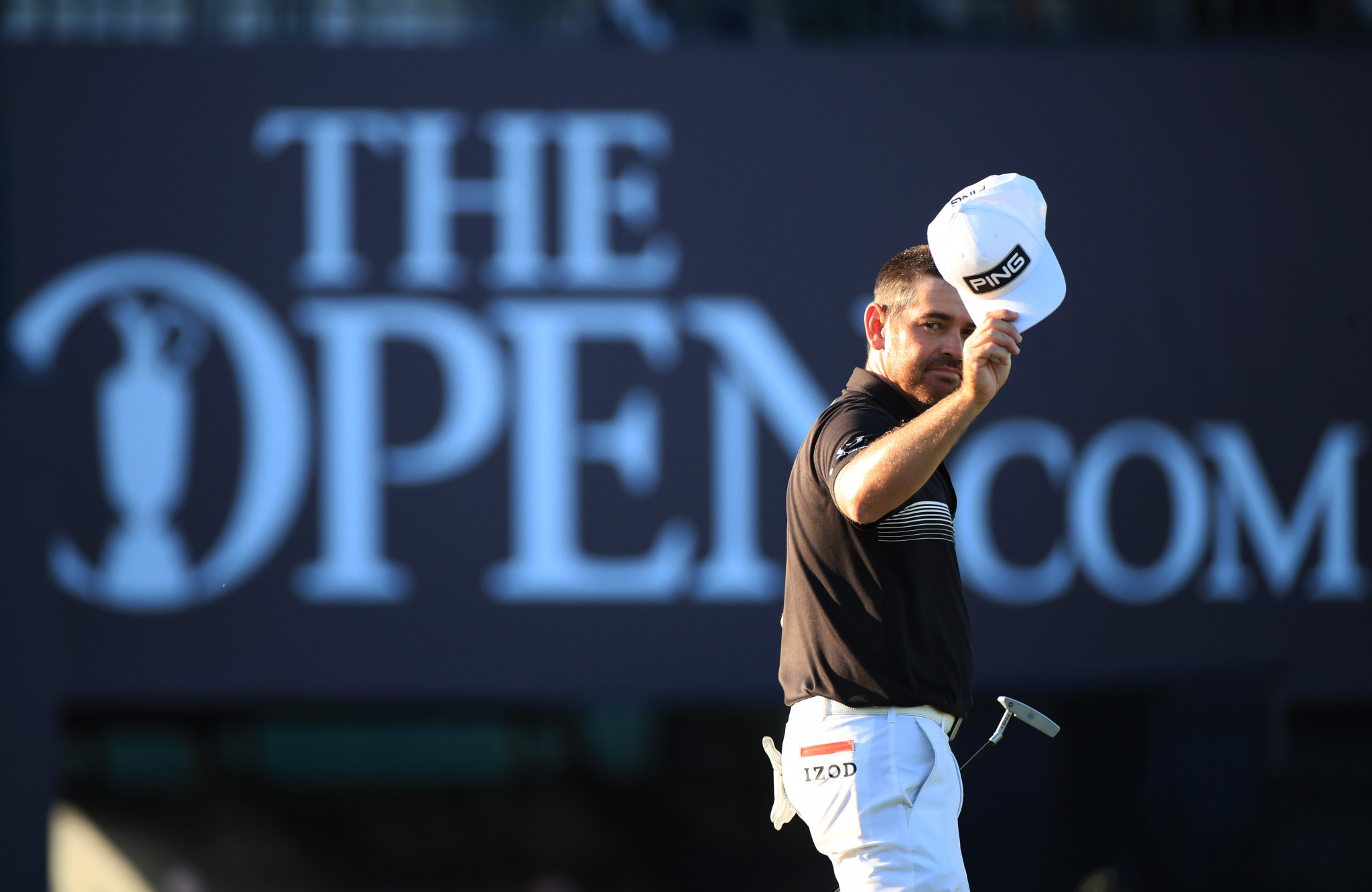 Louis Oosthuizen has extended his Open lead to two shots and set a tournament record for the best 36-hole score as he moved to 11 strokes under par after two rounds at Royal St George's.

There were plenty of birdies made at the Kent course today, with South Africa's Oosthuizen carding four - plus an eagle three on the 14th hole - en route to a round of 65.

A bogey on the 16th - the 2010 champion's first dropped shot of the last men's major of the year - cut his advantage.

Three players matched the six-under 64 shot by Oosthuizen in round one today, among them Collin Morikawa.

American Morikawa made four birdies in five holes around the turn to take the lead for a period, having teed off before Oosthuizen.

Morikawa, a former major champion, is two shots behind the leader in second place.

Compatriot Jordan Spieth - the 2017 Open champion, but winless in majors since - is a further shot behind having carded 67.

World number one Dustin Johnson, fellow American Scottie Sheffler and South Africa's Dylan Frittelli are all on seven under.

Emiliano Grillo from Argentina is a further shot behind - one of five players tied for seventh place - and matched Morikawa's 64, making only six pars across an eventful round.

Jon Rahm - winner of the US Open last month and the world number two - shot a bogey-free 64 and the Spaniard is now five under for the tournament.

Four-time major winner Brooks Koepka of the United States joins him there, having finished with three consecutive birdies.

Driving into the weekend! pic.twitter.com/poSQG0mrvC

Koepka took another swipe at compatriot and rival Bryson DeChambeau after the round, professing love for his driver after DeChambeau yesterday blamed his biggest club for a wayward showing off the tee.

DeChambeau was considerable more accurate today and an even-par 70, leaving him one over for the tournament, means he made the cut by a lone stroke.

There are four South Africans in the top 11, as well as four Americans.

Andy Sullivan, at six under, is the English player in the best position at the home major.