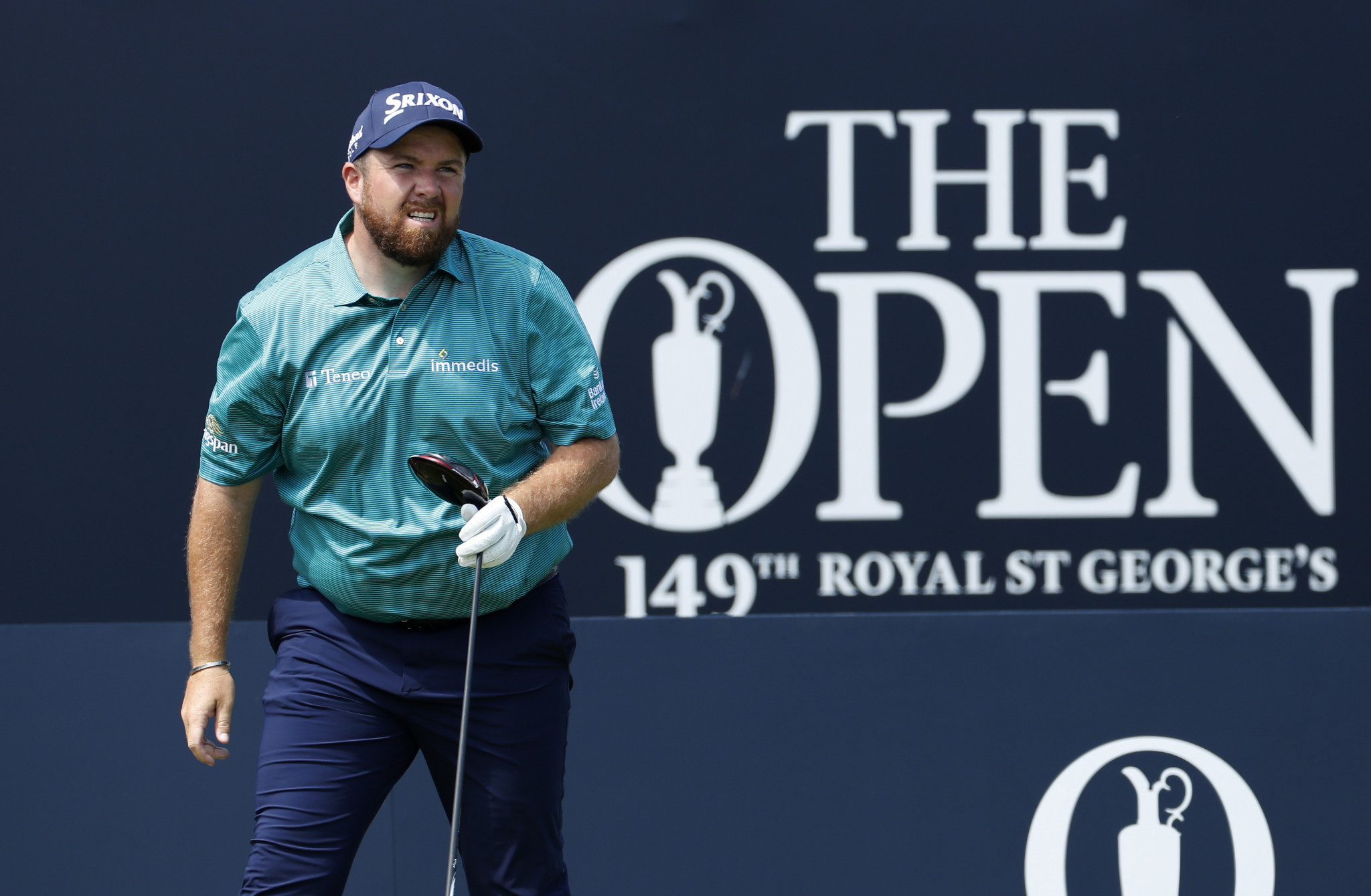 The Open is the oldest golf tournament in the world and will be the last men's major of the year.

Up to 32,000 fans will be permitted to attend on each of the four days, despite legal restrictions on social gatherings in England not being removed until the following week, as the Open is featuring as part of the Government's Events Research Programme.

However, competitors will be subject to some of the most stringent COVID-19 regulations since the PGA Tour resumed, with golfers required to undergo testing and barred from visiting pubs, restaurants and shops.

There are also strict rules in terms of players’ accommodation, and competitors will have to withdraw should they come into contact with someone who tests positive for COVID-19.

The regulations have proved a major talking point in the build-up to the tournament, especially with the bumper crowd set to be present.

Hideki Matsuyama, the reigning Masters champion, cited his difficulty in travelling to England as a contributing factor behind his withdrawal.

Matsuyama is one of a number of high-profile withdrawals, with 2015 champion Zach Johnson of the United States unable to participate due to a positive COVID-19 test and his compatriot Bubba Watson also withdrawing due to contact with someone who had COVID-19.

Yet there will still be a field of 156 golfers at Royal St George’s, with England’s Richard Bland the first to tee-off tomorrow.

Ireland’s Shane Lowry goes into the tournament as the defending champion after his six-shot triumph at Royal Portrush in 2019, but nobody has retained the Claret Jug since his compatriot Padraig Harrington did so in 2008.

Lowry is playing alongside world number two Jon Rahm, the Spaniard fresh from his maiden major title at the US Open last month, and South African Louis Oosthuizen.

Oosthuizen is a former Open champion having triumphed in 2010 at St Andrews, and has finished as runner-up at the last two majors this year.

American Dustin Johnson has struggled for form this year, but the Open offers a chance for the world number one to get back to his best.

He tees it up with compatriot Will Zalatoris, runner-up at the Masters, and England’s Justin Rose - who will not be able to call himself the reigning Olympic champion for much longer.

Jordan Spieth, in search of his first major since the Open in 2017, is playing compatriot Bryson DeChambeau.

World number three Justin Thomas of the US and England’s Tommy Fleetwood, runner-up the last time this event was held in 2019, will play alongside Australia’s Adam Scott, a former world number one, in another star-studded three-ball.

Northern Ireland’s Rory McIlroy is one of 11 former winners taking part, and seeking his first major since winning the Open and PGA Championship in 2014.

He is out with 2018 Masters champion and world number nine Patrick Reed of the US, plus Australasian Cameron Smith.

American Phil Mickelson, now 51, became the oldest major champion at the PGA Championship in May, and triumphed at the Open in 2013.

He is one of six different players to have won a major since the Open was last held, with Rahm, Matsuyama, DeChambeau, Johnson and American Collin Morikawa the others.

The last time The Open was held at this course was in 2011, when Darren Clarke came out on top ranked 111th in the world.

After the first two rounds, the leading 70 players as well as any ties will advance to the final two rounds - all others will be cut.

Both history and recent form suggests that the prize of $2.07 million (£1.5 million/€1.75 million) for the winner is wide open.