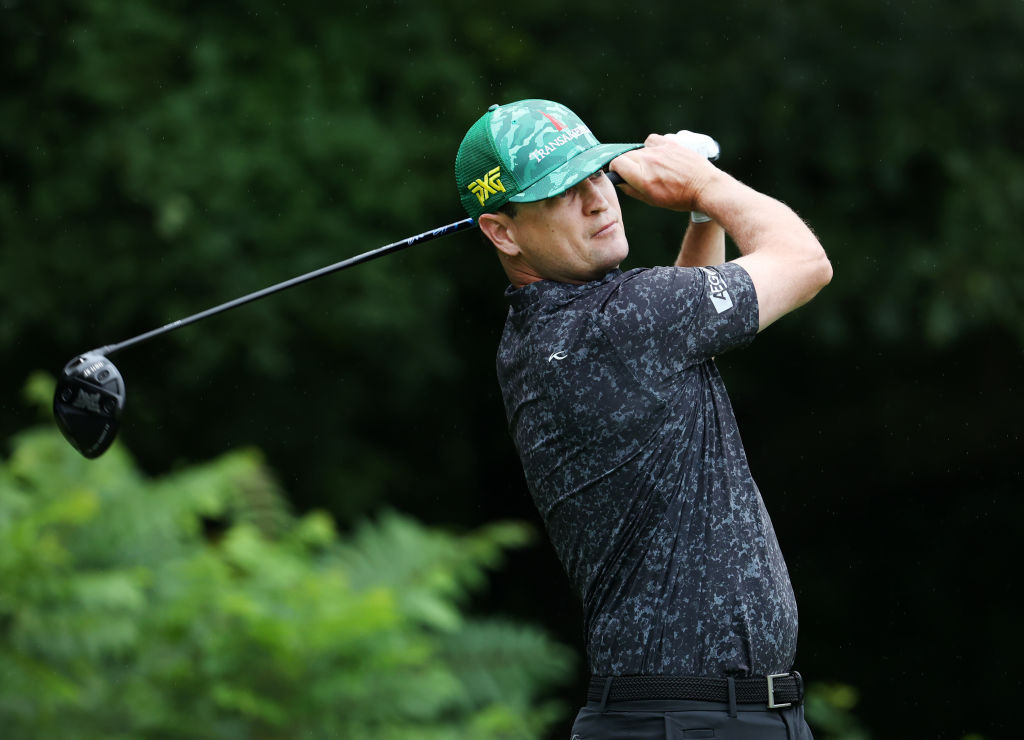 American Zach Johnson has become the latest major winner to withdraw from this week's The Open Championship in the United Kingdom after he tested positive for COVID-19.

Johnson, the 2015 Open champion, is one of 17 players to have pulled out of the final major of the season at Royal St George’s in Kent.

South African Louis de Jager, who had been set to make his debut at The Open, has also withdrawn after returning a positive test for  coronavirus.

"I am disappointed to announce that I have tested positive for COVID-19 and will have to withdraw from the 2021 Open Championship," Johnson, winner of the Masters in 2007, said on Twitter.

"I look forward to returning to St. Andrews next year, a place where I have such wonderful memories.

"Good luck to all the competitors."

Johnson's positive test came prior to the final round of the John Deere Classic on Sunday (July 11).

The 45-year-old received news of his result prior to boarding a chartered flight carrying players over to the UK for The Open, due to begin on Thursday (July 15).

The stricter COVID-19 protocols set to be in operation at the event have also led to withdrawals.

Golfers will be required to undergo COVID-19 testing, regardless of vaccination status, and have been barred from visiting restaurants, pubs or shops during the tournament.

Players have been critical of the regulations, which are tougher than they have faced since the resumption of the PGA Tour, as they coincide with 32,000 spectators being allowed to attend each competition day.

"The R&A (Royal & Ancient) have done a great job and they’re doing a good job this week of trying to keep us away from as many people as they can," Lowry said.

"I think that’s great for the tournament, but us as players, I’m in my own bubble at my own house and I’m not leaving.

"I’m not allowed to do any of that [other] stuff and I think that’s good.

"I don’t want to be here playing in front of nobody, so I think it’s great that there’s 32,000 people and I was very excited when I heard that there was going to be that many people here."