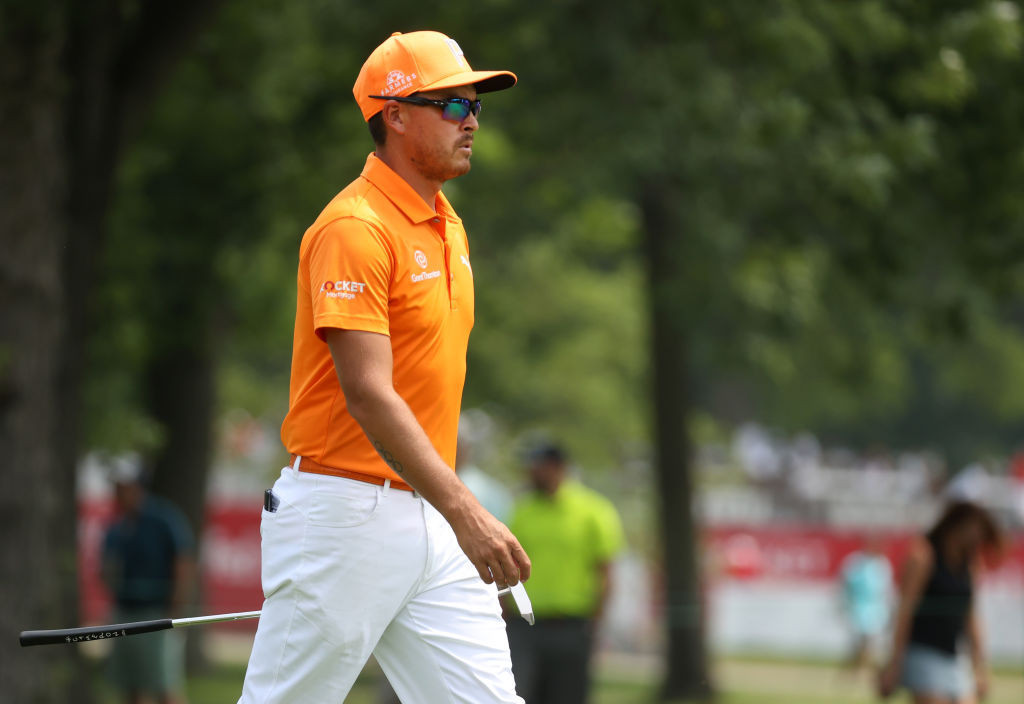 Leading United States golfer Rickie Fowler has voiced his concern over the strict COVID-19 protocol set to be enforced at the British Open - due to take place from July 15 to 18 at Royal St George's in Kent.

The restrictions, released in a five-page document to players, caddies, agents and coaches, have been accompanied by the announcement that 32,000 spectators will be allowed on each of the four championship days.

"It seems like us as players, we're jumping through some hurdles and dodging bullets and they're having 32,000 fans a day at the tournament, so I don't know," said the 32-year-old, a former world number one-ranked amateur who finished second in the 2018 Masters.

"I can't really answer questions clearly with all that going on."

Recently, an anonymous player on the PGA Tour said that they had considered withdrawing from the Open due to the severity and restrictive nature of the R&A's rules, GolfMagic reports.

Fowler became the latest golfer to express his displeasure at the strict rules, when he spoke after his third round at the Rocket Mortgage Classic in Detroit.

"I mean, I'm vaccinated or whatever you want to call the shots," Fowler, currently world number 95, said.

"I guess they're not, they're vaccines, but unfortunately I know going over there, it doesn't matter if you're vaccinated or not.

"There's multiple things that come up as far as if there happens to be a couple people on the plane that test positive when you get there, you know, what happens with that.

"Obviously, we're all going into our own small bubbles, can't be around other players."

Fowler represented the US at the Rio 2016 Olympics and has recorded a top-three finish at four four of men's golf's majors.