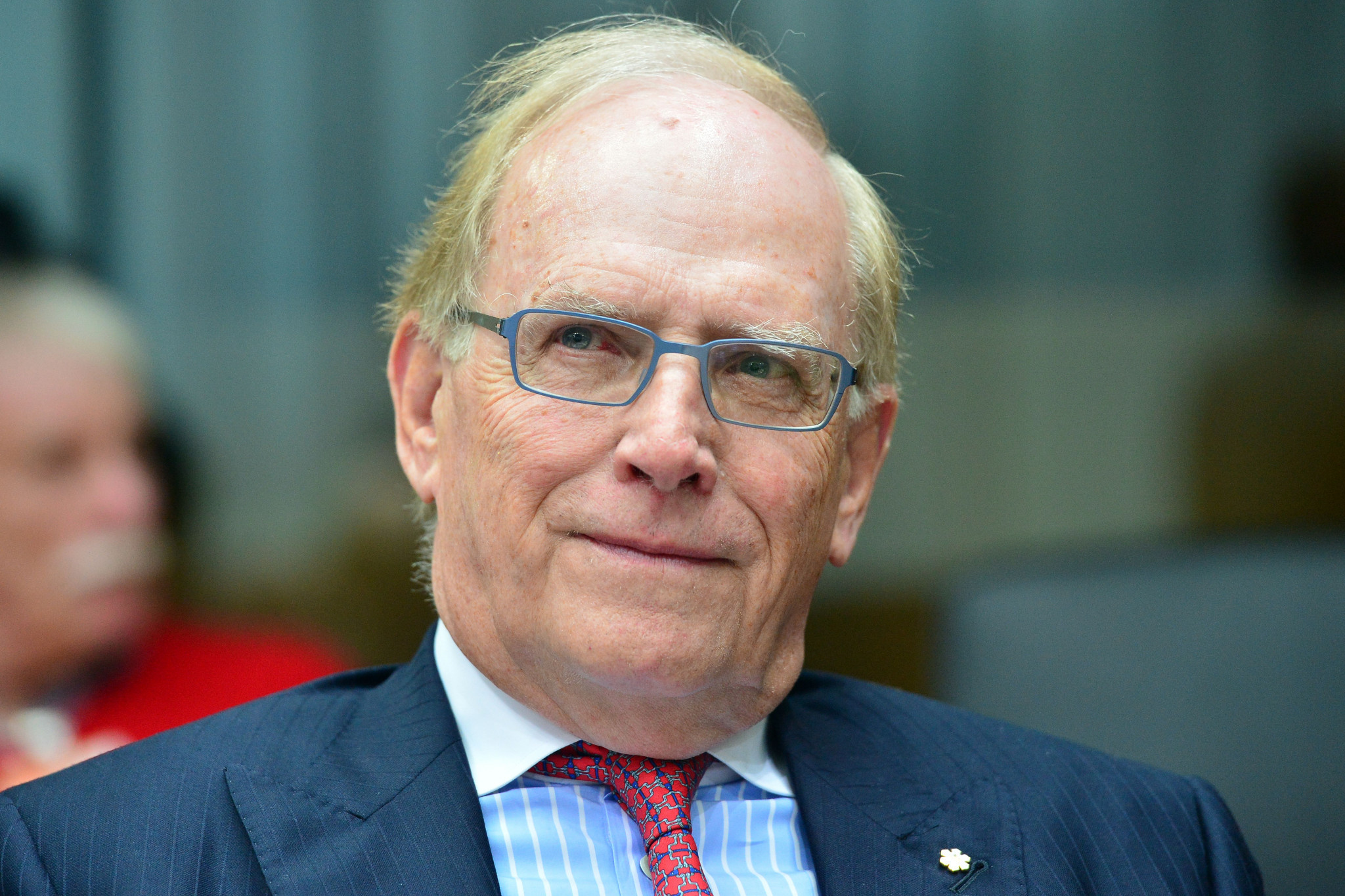 McLaren had previously served as the President of the Basketball Arbitral Tribunal from 2011 to 2019.

The lawyer has taken on important roles in recent years in sport integrity, including producing the McLaren Report which outlined state-sponsored doping in Russian sport.

McLaren’s appointment as FIBA’s Integrity Officer was confirmed at the governing body’s latest Central Board meeting.

The meeting also saw the approval of changes to the official basketball rules, which will be effective from October 1.

A new FIBA Code of Conduct was also approved.

Puerto Rico’s Carriόn has been a FIBA Executive Committee member since 2010 and was last month confirmed as the chairman of the FIBA 2023 World Cup.

The competition will take place in Indonesia, Japan and the Philippines.

The Central Board is responsible for supervising basketball worldwide and appoints the FIBA secretary general, Executive Committee and permanent FIBA commissions.

A total of six additional co-opted members can feature on the Central Board, with each said to add skill and special expertise.

FIBA’s Central Board has also maintained the suspension of the Mexican Basketball Federation (ADEMEBA).

The federation was suspended last month, with FIBA saying the organisation had failed to register approved statutes.

ADEMEBA was previously suspended by FIBA in November 2015 for not being recognised by the National Commission of Physical Culture and Sports amid claims of Government interference in Mexican sport, but was reinstated two months later.

The FIBA Central Board also welcomed the decision to postpone the Tokyo 2020 Olympics until 2021, with the governing body stating it will continue to hold discussions with the International Olympic Committee over the best solution for their six qualifying events.

The qualifiers include two for 3x3 basketball and four for men's basketball.

All teams already qualified for the Games will retain their places.

FIBA said it will continue consultation with hosts of FIBA events at world and senior continental level in 2020 and 2021 so as to assess if changes need to be made to the approved FIBA calendar, due to the coronavirus pandemic.

The organisation is set to hold a meeting of its Competitions Commission on the subject, with the FIBA Executive Committee due to make decisions after the dates of the Tokyo 2020 Olympic Games are announced.

Updates were provided on the FIBA Women's Olympic Qualifying Tournaments and there was a Continental Cup 2021 Qualifiers review.

FIBA’s Central Board also decided to change the 3x3 World Cup qualifying format, with the winners of the Zone Cup now qualify directly to the FIBA 3x3 World Cup.

The other qualified teams, except the hosts and reigning champions, will be the highest-ranked in the FIBA 3x3 federation ranking in the respective gender category, with a limit of 10 countries per zone.

Allocation to the main draw or the qualifiers of the Zone Cups is to be based on the FIBA 3x3 federation ranking of the relevant gender category, FIBA added.

The federation ranking will now be calculated by adding up the FIBA 3x3 individual world ranking points of the top 50 nationals with a confirmed play.fiba3x3.com account.