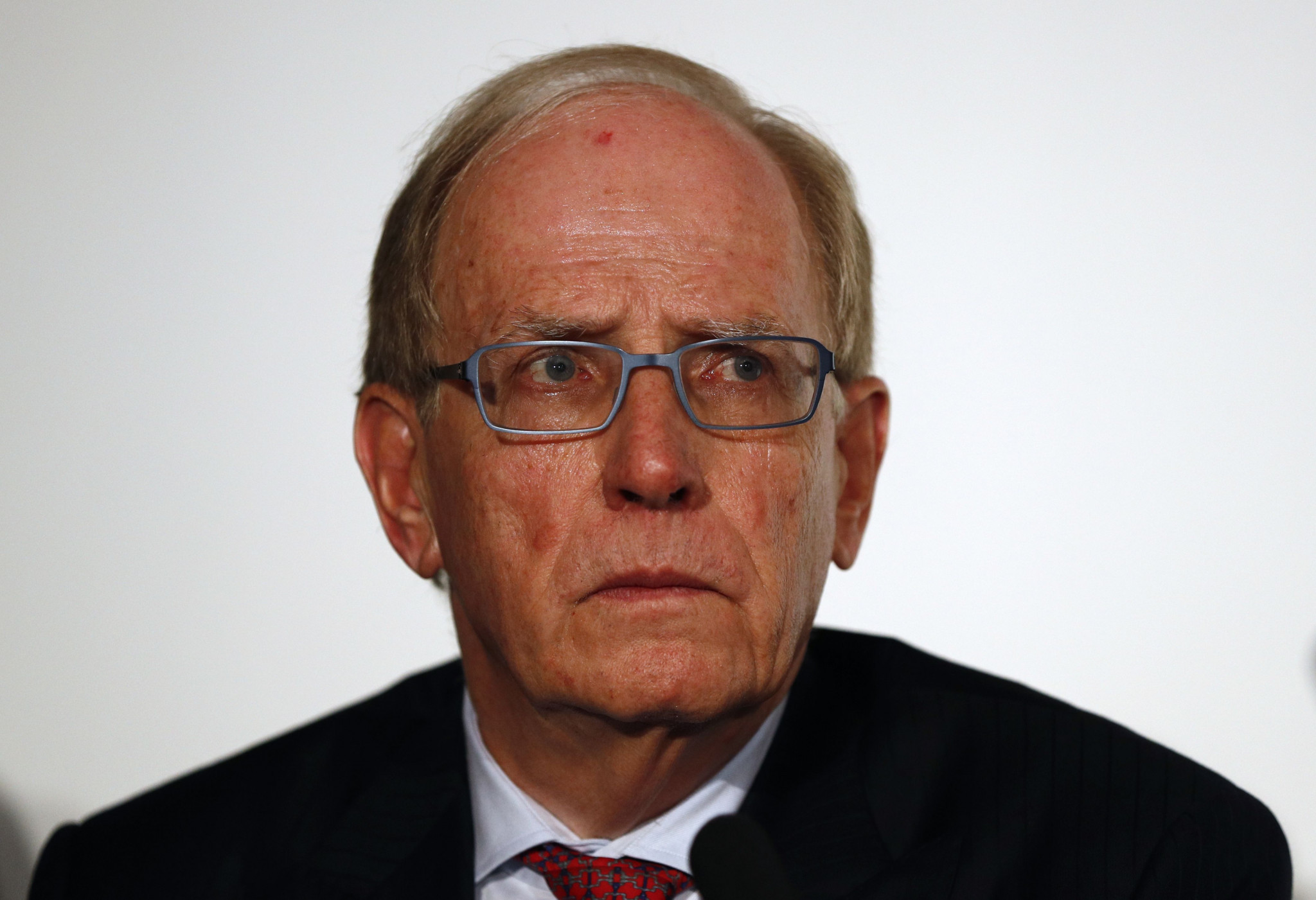 Richard McLaren, the Canadian lawyer whose investigative work did so much to expose state-sponsored doping in Russian sport, is to lead the independent investigation into allegations of corruption in weightlifting.

His appointment has been approved decisively by the Executive Board of the International Weightlifting Federation (IWF), and he and his team from McLaren Global Sport Solutions are due to start work on on Monday.

Allegations of corruption in finance and anti-doping procedures involving the IWF, and of doping by children in Thailand, were made in the television documentary Secret Doping – Lord of the Lifters, which was shown by the German state broadcaster ARD on January 5.

The ARD team, led by Hajo Seppelt, was first to expose the extent of doping in Russia in a 2014 documentary, a precursor to the McLaren Report that led to the World Anti-Doping Agency (WADA) recommending Russia be banned outright from the 2016 Olympic Games in Rio de Janeiro.

"Cleared" Russians competed in most sports under a neutral flag but they were banned outright from athletics and weightlifting.

Seppelt’s team also revealed high-level corruption in 2015 that led to the arrest of Lamine Diack, President of the International Association of Athletics Federations who is due to appear in court in Paris in June on charges of corruption and money-laundering linked to the Russian doping scandal.

Tamás Aján, who was the main target of the ARD programme, stood aside as President of the IWF last week, for 90 days, while the investigations are pending.

When Aján wrote to all Member Federations of the IWF five days after he was supposed to have stood down, signing himself as President and inviting them to send participants to an event that falls within the 90-day period, members of the Executive Board revealed they were considering a move to formally suspend him.

Yesterday the entire Executive Board of the Thailand Amateur Weightlifting Association, including the President Boossaba Yodbangtoey, resigned in the wake of allegations in the documentary of widespread doping in Thailand, sometimes by girls as young as 13.

Thailand is banned from the 2020 Olympic Games in Tokyo because of its doping record, the worst in the sport in recent years.

A statement from the IWF said Professor McLaren had been appointed "to independently investigate allegations of impropriety surrounding President Dr Tamás Aján and the IWF.

In announcing the appointment of McLaren, IWF Acting President Ursula Garza Papandrea said, "As I have said in the past, we need someone who is not a friend of weightlifting to look into these serious and historic allegations.

"But if we are to get to the bottom of this, we required an investigator whose findings will be trusted and undeniable.

"That is why we selected Professor McLaren.

"I thank my fellow Executive Board members for their courage in taking this extraordinary, but necessary action."

McLaren will be "free to follow the evidence wherever that may lead" and the investigation is "entirely independent" said the IWF statement.

"A whistleblower line will be set up and a separate announcement will be made when that is operational.

"Professor McLaren will use the newly established IWF Oversight and Integrity Commission as his liaison to the IWF Executive Board."

While the IWF was announcing McLaren’s role Global Athlete issued a statement – signed by Canad’s Olympic champion Christine Girard and American bronze medallist Cheryl Haworth among others – demanding change at a time when "too many athletes do not trust the IWF".

The athletes’ representative body called on fellow weightlifters to join their cause and said, "Athletes have stood silent for too long, now we demand change.

"Weightlifting is on life support in the international community…

"Any investigation and reforms that are recommended by an independent investigator must include an exhaustive, confidential interview process with the athletes, many of whom have experienced first-hand the types of behaviours alleged in the documentary."