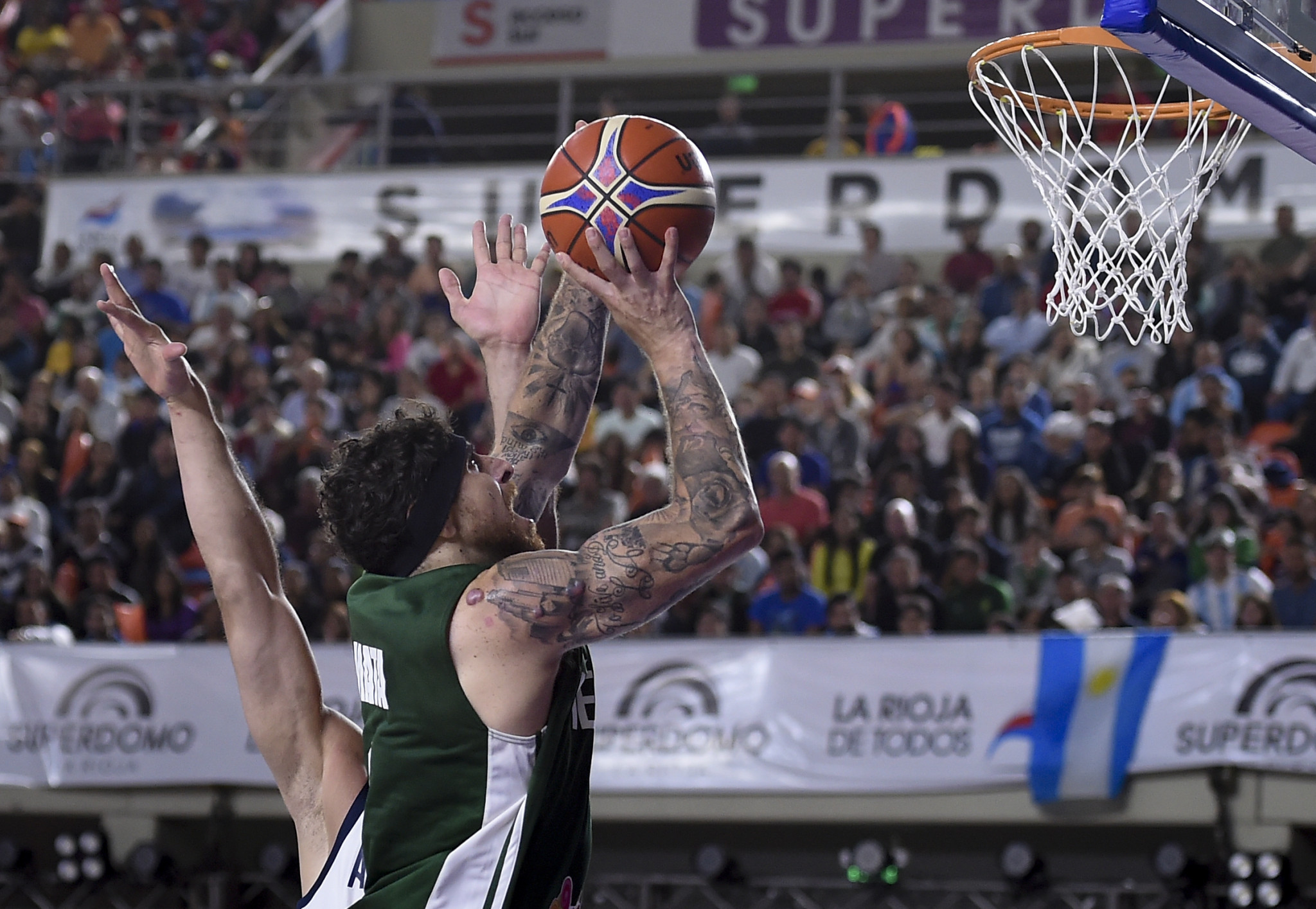 The decision was made by FIBA's Executive Committee.

A FIBA statement read: "Despite repeated requests and direction, ADEMEBA has failed to register Approved Statutes with the relevant authorities.

"Consequently, ADEMA does not comply with its obligations as a National Member Federation under the applicable FIBA General Statutes and is suspended with immediate effect."

The men's national team will still be allowed to play qualifiers for the 2021 FIBA AmeriCup later this month, however, with FIBA saying it does not wish to punish players.

In addition, the city of Guadalajara still retains the right host the FIBA 3x3 AmeriCup in May of this year and Mexican teams can compete.

The suspension is until at least March 26 and 27, when FIBA's Central Board will take a fresh look at the situation.

ADEMEBA was suspended by FIBA in November 2015 for not being recognised by the National Commission of Physical Culture and Sports amid claims of Government interference in Mexican sport, but was reinstated two months later.

The current President is Xóchitl Lagarda Burton, an entrepreneur.

When she took up the post in April 2019, FIBA described it as a "new era" on its website, saying she planned to "develop a strategy that is aligned with FIBA" and "transform" the organisation.

Mexico's men's team is scheduled to play in an Olympic qualifying tournament in Split in Croatia in June, with five other nations vying for one Tokyo 2020 berth.