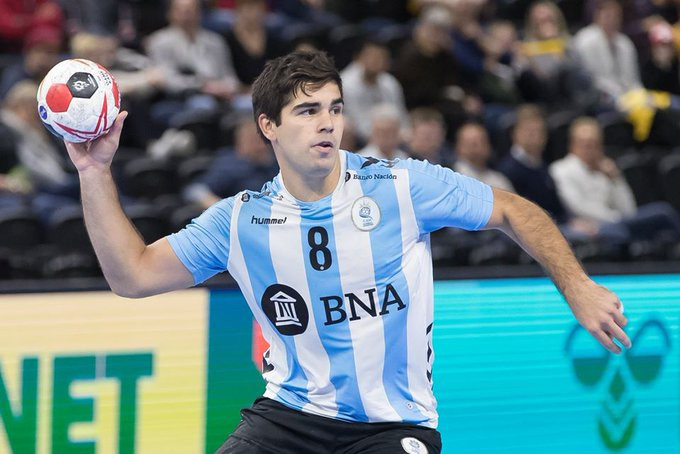 The hosts were the better team in the first half at Ginásio Chico Neto, edging it 13-12.

Pan American Games champions Argentina came back in the second half however, managing to secure a 25-24 victory.

They had also won the Pan American Men's Handball Championship in 2018, the last edition of that event before North and South America were split up within the sport's governance.

Uruguay got past Paraguay 34-20 to claim third place and the bronze medal.

The top three sides in the tournament earned a place at the 2021 World Men's Handball Championship in Egypt.

The World Men's Handball Championships are scheduled to take place from January 14 to 31 next year across five Egyptian cities, with the 32 team line-up nearly complete.

Argentina are also set to compete at the Tokyo 2020 Olympic Games after qualifying from the Pan American Games.