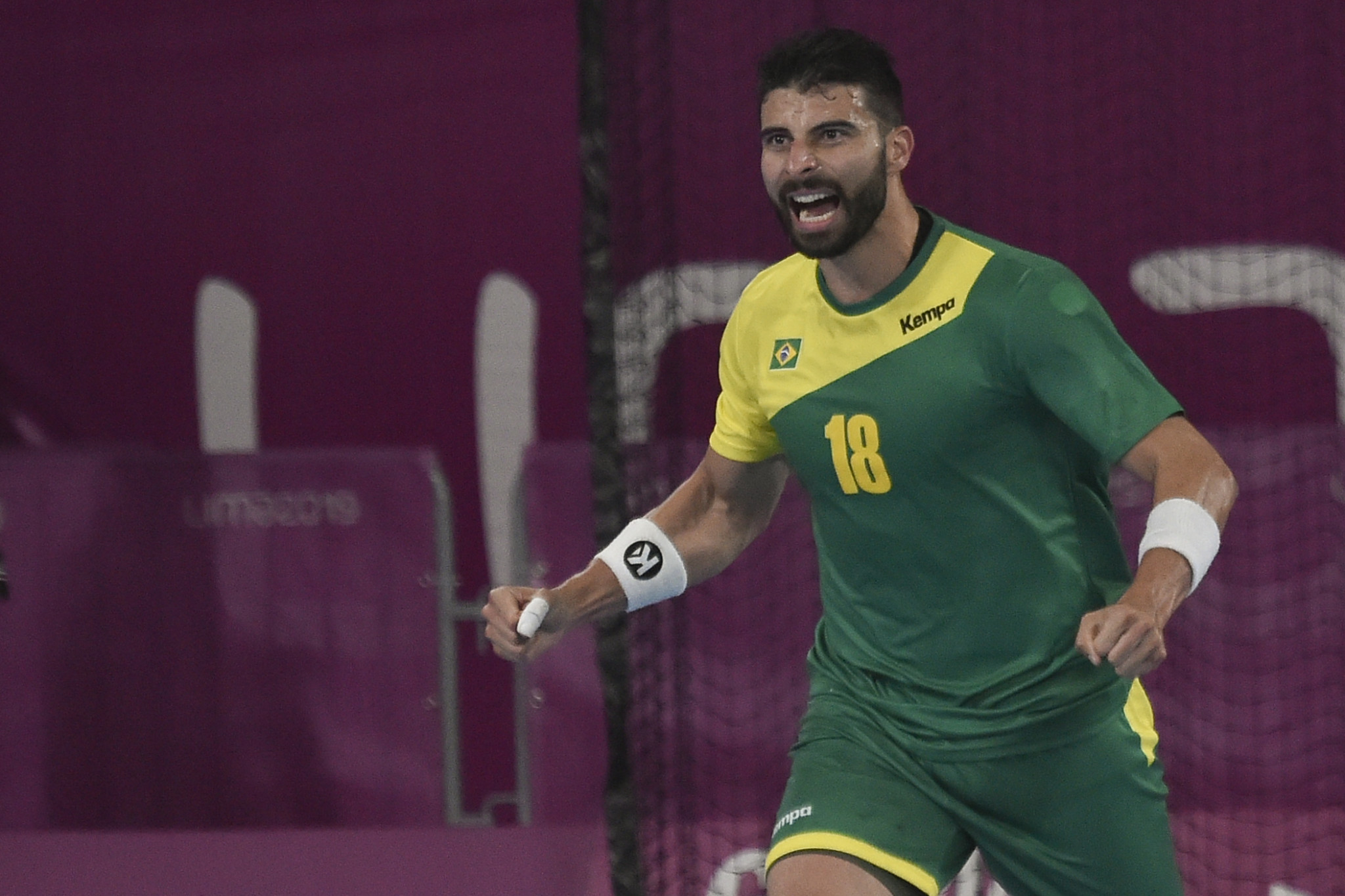 Brazil and Argentina remain unbeaten at the South and Central American Men's Handball Championship in Maringá.

Hosts Brazil earned their third successive victory against Chile with a 32-20 result at Ginásio Chico Neto.

Despite their perfect start, they are second in the round-robin table on goal difference.

The Argentinian side are the defending champions and topped the podium at last year's Pan American Games in Lima.

With both teams now on six points, Argentina have a goal difference of +120, while Brazil have +107.

Bolivia were victims of their third thrashing of the tournament, losing 55-1 to Uruguay.

At the end of the round-robin, the top three sides will qualify for the 2021 World Men's Handball Championship in Egypt.