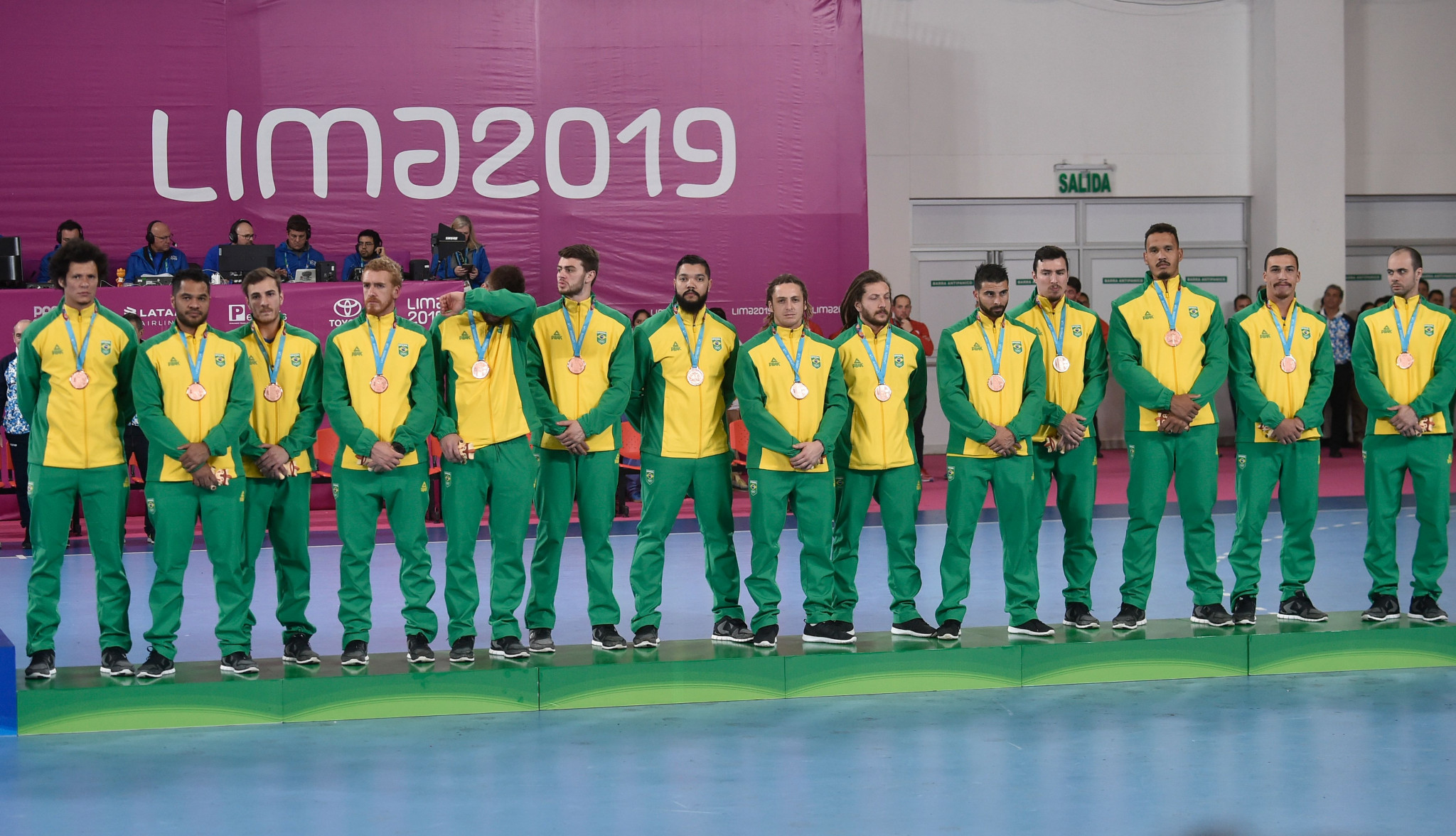 They cruised to a 77-9 success at Ginásio Parque do Japão in Maringá to make it two wins from two at the inaugural round-robin tournament.

It means they successfully backed up day one's win over Paraguay and have gone top on goal difference.

Their success was not as big a win as Argentina's 82-7 victory over the Bolivians yesterday, however, which is an unconfirmed world record for a competitive senior international match.

It is not an overall world record, as Uzbekistan beat Kyrgyzstan 93-0 in a junior game last year.

Argentina also won their second match today, albeit in a much closer game, seeing off Uruguay 33–17.

This was the last edition of that event before North and South America were split up within the sport's governance.

Uruguay have now moved onto one victory and one defeat after beating Chile yesterday.

At the end of the round-robin, the top three sides will qualify for the 2021 World Men's Handball Championship in Egypt.