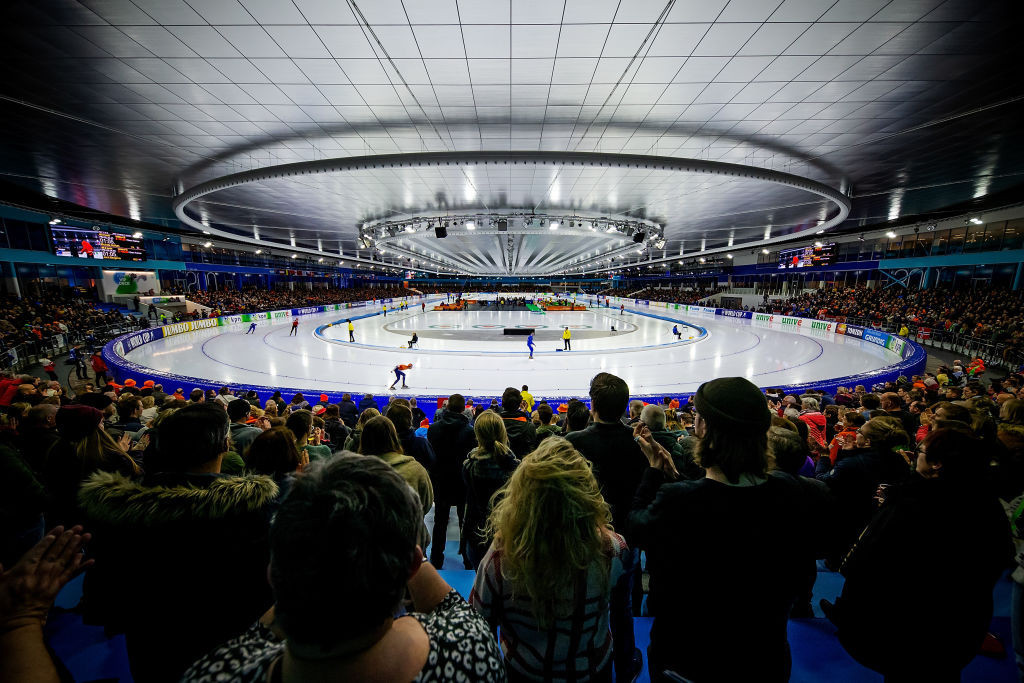 The Netherlands and Russia are set to battle it out for top spot on the medals table at the International Skating Union Speed Skating European Championships this weekend.

The event at Thialf Arena, which begins tomorrow and concludes on Sunday (January 12), will be held using the combined sprint and allround format.

A new European champion will be crowned in the women's 1,500 metres event tomorrow, as Lotte van Beek is not competing on home soil after being hampered by asthma in the first part of the season.

Russia's Yekaterina Shikhova arrives in the Dutch town as favourite for gold, but could face strong challenges from the likes of compatriot Yevgenia Lalenkova, and Melissa Wijfje and Ireen Wüst of The Netherlands.

Denis Yuskov of Russia and Dutch skater Thomas Krol will renew their rivalry in the men's 1,500m.

Austria's Vanessa Herzog will aim to recover from her disappointing start to the campaign by retaining her 500m title, while Olympic champion Håvard Lorentzen of Norway will be among the main contenders in the men's event.

The team pursuit, the 1,000m and the mass start races take place on the final day, with the Netherlands and Russia set to dominate all three events.