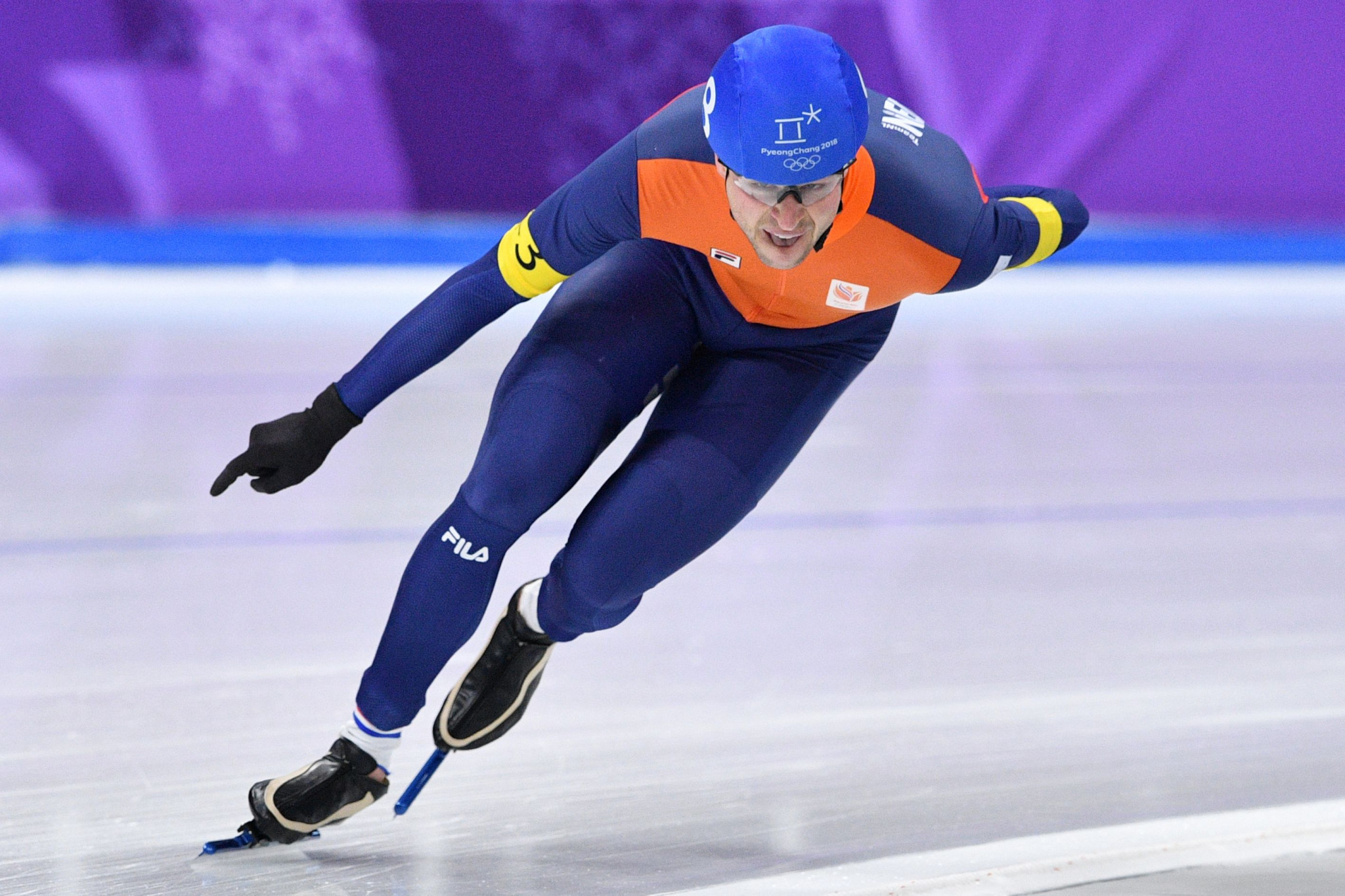 Sven Kramer of The Netherlands won his tenth European allround title on the final day of the International Skating Union European Speed Skating Championships in Collalbo.

Kramer, who has four Olympic gold medals, was victorious in the 5,000 metres event yesterday and today won the 1,500m in 1min 45.91secs at the Ritten Arena.

This was the tenth of his career, making him only the second athlete to win 10 European skating titles in a specific event, behind Russia's Irina Rodnina who won 11 golds in the pairs event in figure skating.

Austria's Vanessa Herzog secured her second women's 500m gold of the event, winning in a track record of 37.629.

Russia's Olga Fatkulina got silver with 38.056, while her compatriot Daria Kachanova took bronze in 38.228.

Kachanova was then successful in the 1,000m however, winning the race for the second time with a track record and personal best of 1:15.219.

Today's action in Italy concluded the European Championships, with the ISU World Cup season resuming in Norway from February 1 to 3.