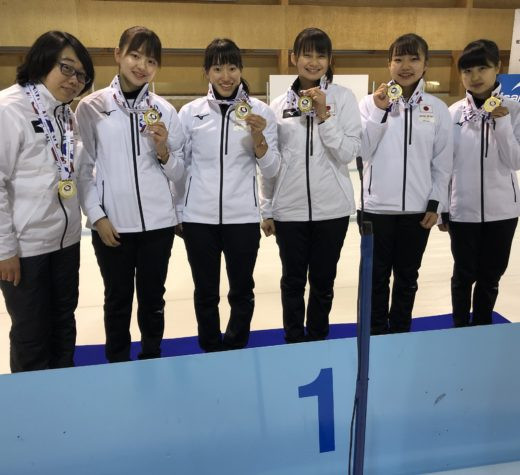 The gold, silver and bronze medallists in both the men's and women's events earned their Member Associations a coveted place to compete on the world stage in Russian city Krasnoyarsk from February 15 to 22.

On the women's side, Sae Yamamoto's Japan beat Evelina Barone's Latvia 7-1 after six ends to secure the gold medals at the Finnish city's Kisakallio Sports Institute.

In the bronze-medal game, Mathilde Halse's Denmark defeated Linda Joo's Hungary 8-2 to clinch the final spot in the World Championships.

In the men's gold-medal game, Sweden's skip Daniel Magnusson drew to the house on their final stone against Giacomo Colli's Italy to triumph 6-5.

Germany, skipped by Sixten Totzek, overcame Eddy Mercier's France 5-4 in the bronze-medal game to earn the last spot at the World Championships.

The 10 women's teams that will compete in Krasnoyarsk will be Canada, China, Denmark, Japan, Latvia, Norway, South Korea, Sweden, Switzerland and hosts Russia.