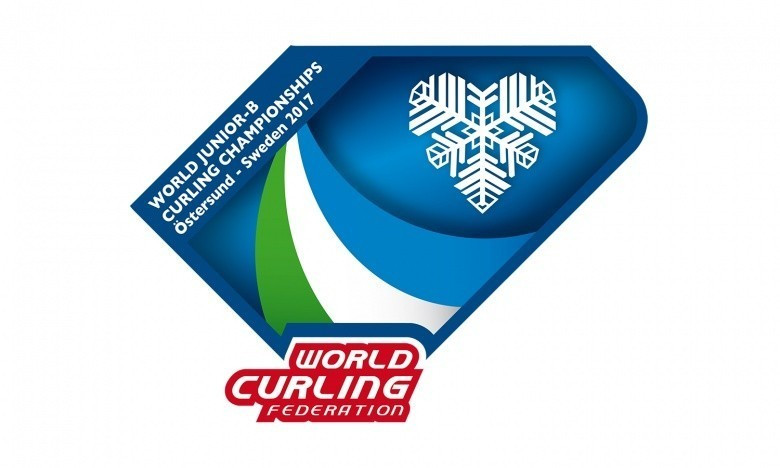 Italy, Latvia and Turkey are among the men's teams to have qualified for the quarter-finals today at the World Junior-B Curling Championships in Östersund in Sweden.

They are joined by Turkey, Japan and Slovakia in the women's event at the Östersund Arena.

They join those teams - Germany's men and women and Scotland and China's women - who had already progressed with a day to spare.

Other places will be determined by tie break matches.

Latvia's men crushed Austria 16-1 to cruise through from Group A along with Italy, who were 9-2 winners over Russia today.

China beat England 7-1 to complete an unbeaten round-robin phase in Group B.

Denmark will face Slovenia in an effectual duel for the second automatic qualifying spot.

Turkey overcame Finland 8-3 to join the Germans in progressing from Group C.

In the women's event, China won 10-1 over Australia to top Group C and join Scotland - who played their last Group B match yesterday - as the only unbeaten teams.

Japan beat Finland 7-1 to ensure they will also qualify from Group A.

Competition is open to junior teams from all World Curling Federation (WCF) Member Associations that have not already qualified for the 2017 World Junior Curling Championships in South Korean city Gangneung.

The top three men's and women's teams overall will qualify for the Championships, which are scheduled to take place from February 16 to 26 and are a test event for the Pyeongchang 2018 Winter Olympic Games.