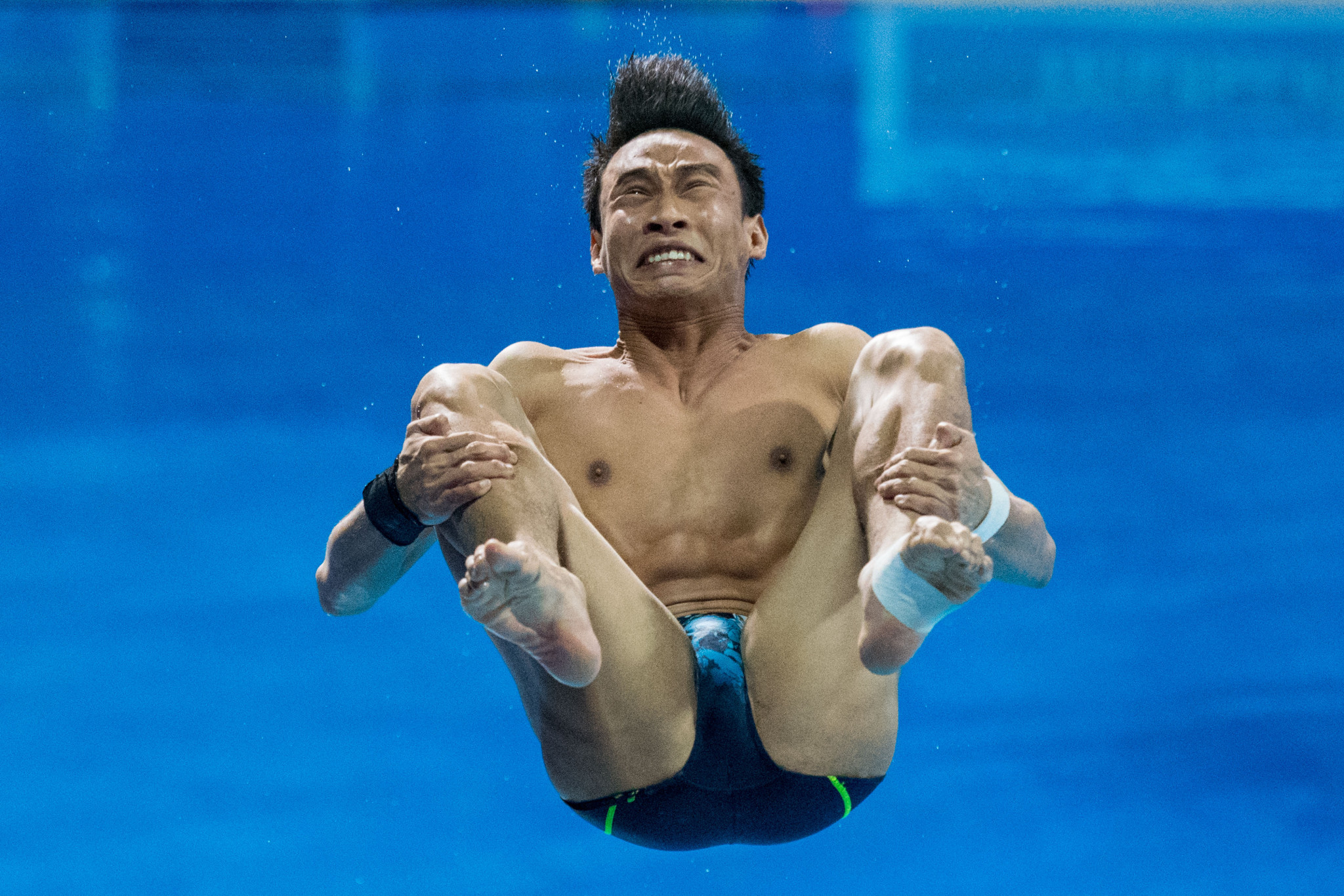 The duo scored 299.22 points to claim victory in the mixed three metres synchronised springboard event at the National Aquatic Centre.

Russia’s Ilia Molchanov and Elizaveta Kuzina were the runners-up with 287.40 points, while Switzerland's Jonathan Suckow and Michelle Heimberg finished third with 281.10.

Among today's other winners were China's Huang Xiaohui and Wei Ying in the women's 3m synchronised springboard.

The silver medals went to Russia's Karina Shkliar and Marina Shishkanova with 255.90 points and they were followed in the standings by Malaysia's Loh Zhiayi and Lau Jasmine with 255.72.

The event in Kuala Lumpur was the eighth meet of this year’s FINA Diving Grand Prix series.