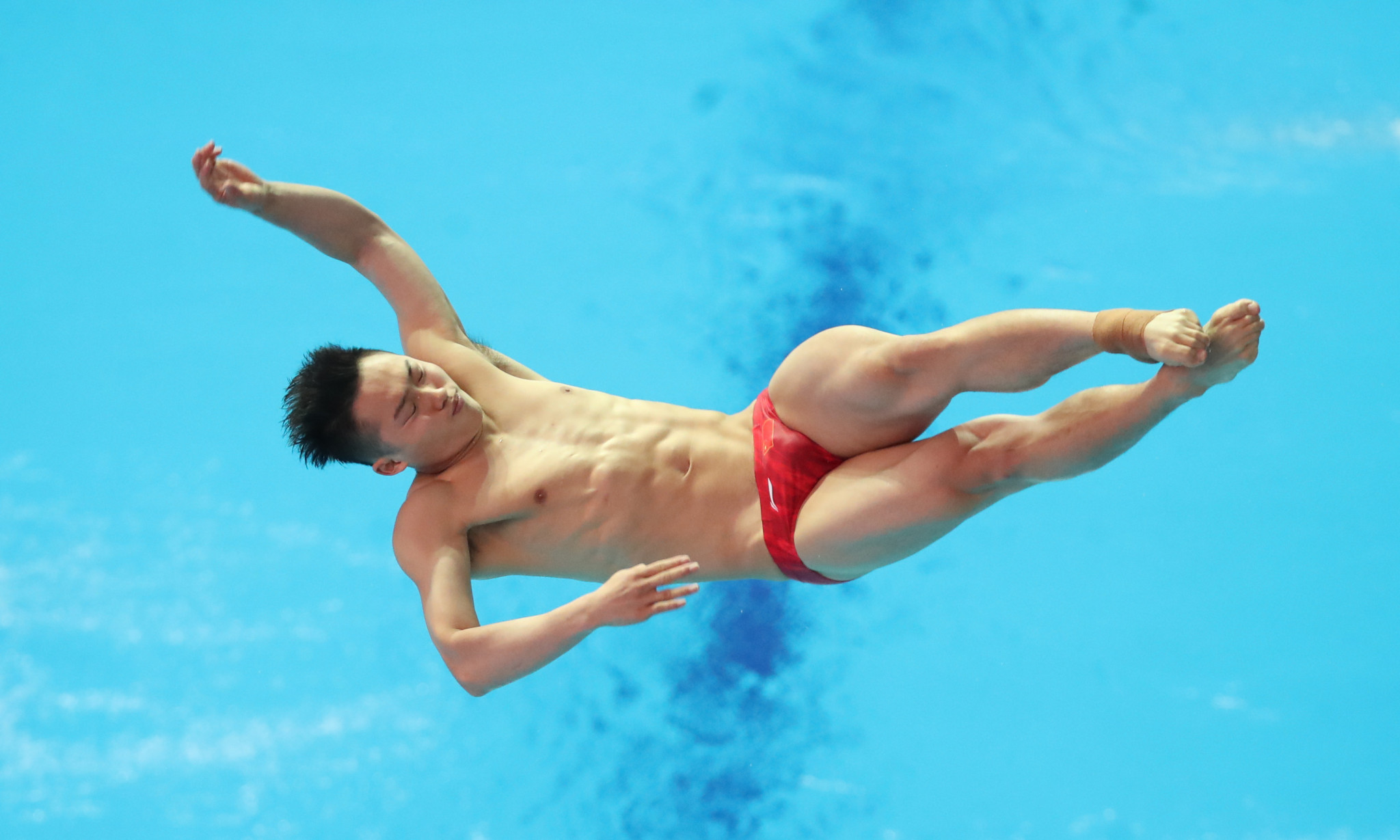 The sport's dominant force shone over three days in the Australian city, at the seventh leg of the Grand Prix season.

In the women's events, Chen Yiwen collected 3m springboard gold with 365.55, as Australians Anabelle Smith and Kiarra Milligan came second and third with 308.10 and 269.25, respectively.

Malaysia proved the dominant force in the synchro events, with Gabriel Gilbert Daim and Muhammad Syafiq Puteh taking the 3m springboard title on 363.30.

China were not to miss out in the synchro events, winning the women's 10m platform thanks to Ren Qian and Si Yajie's score of 301.68.

The season will now resume in Malaysian capital Kuala Lumpur from November 15 to 17, the penultimate leg of the circuit.