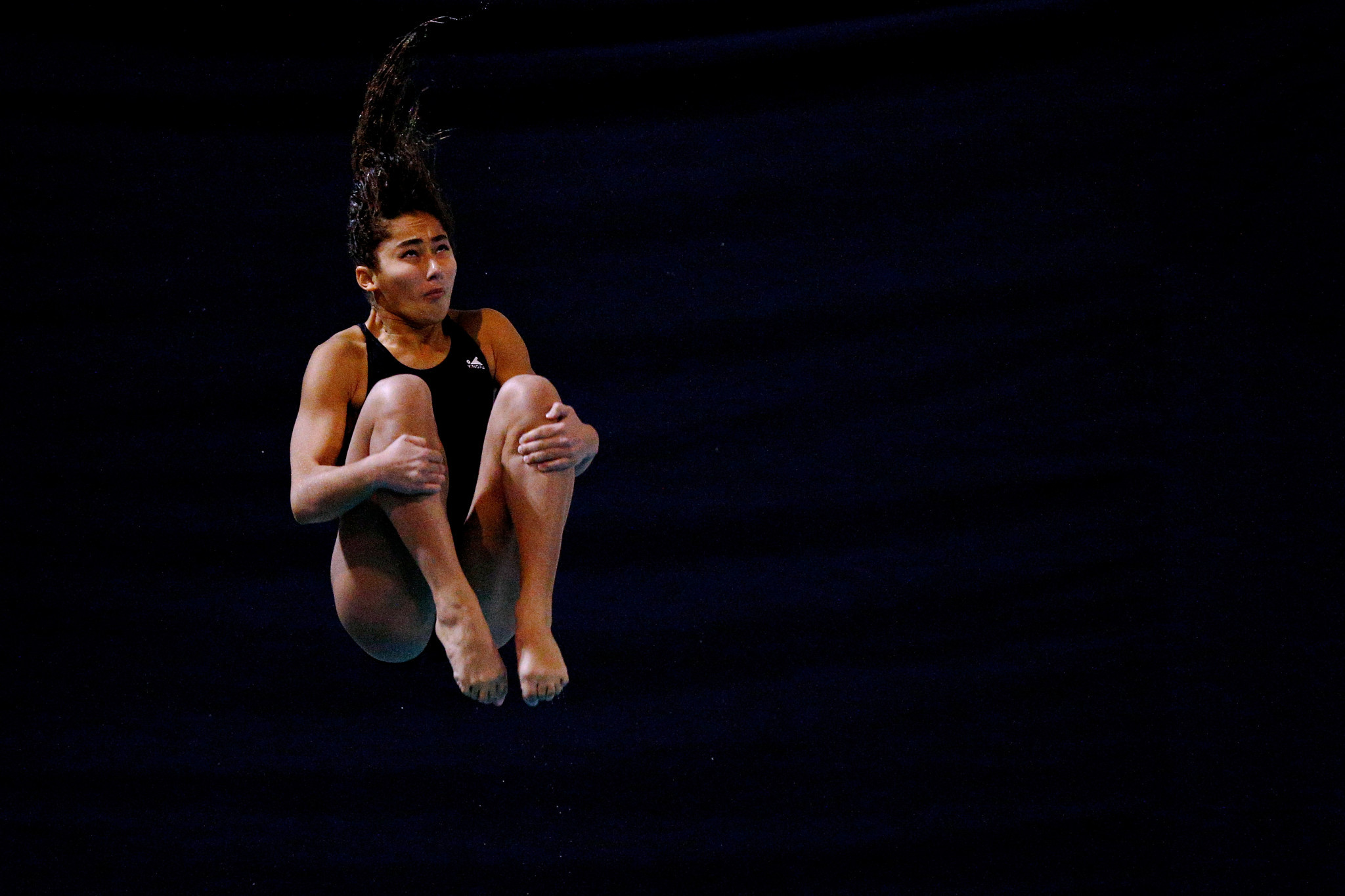 It followed a successful opening two days of competition for the host nation.

Ezzat and Noaman scored 233.28 points to finish ahead of Kuwait's Abdulrahman Abbas and Hasan Qali on 223.02.

The men's 3m synchronised title went the way of Ezzat and Hassan with 328.83 points.

Georgia's Tornike Onikashvili and Sandro Melikidze were the silver medallists with 309.87 points, while Abbas and Qali took the bronze with 287.88.

The one other final contested on Friday came in the women's 3m synchronised event with sole competitors Shoeib and Abdelsalam scoring 225.60 points.

Yesterday, Abdelsalam won the women's 10m platform event ahead of fellow Egyptian Hagar Youssri, managing a total of 247.85 points to her opponent's 169.80.

Quintero Diaz went one better in the men's 10m platform, triumphing with 410.30 points as Egypt's Mohamed Farouk finished second with 325.65 and compatriot Ishak rounded out the podium with 322.40.

Action in Cairo is due to conclude tomorrow.

It is the sixth leg of the FINA Diving Grand Prix season.