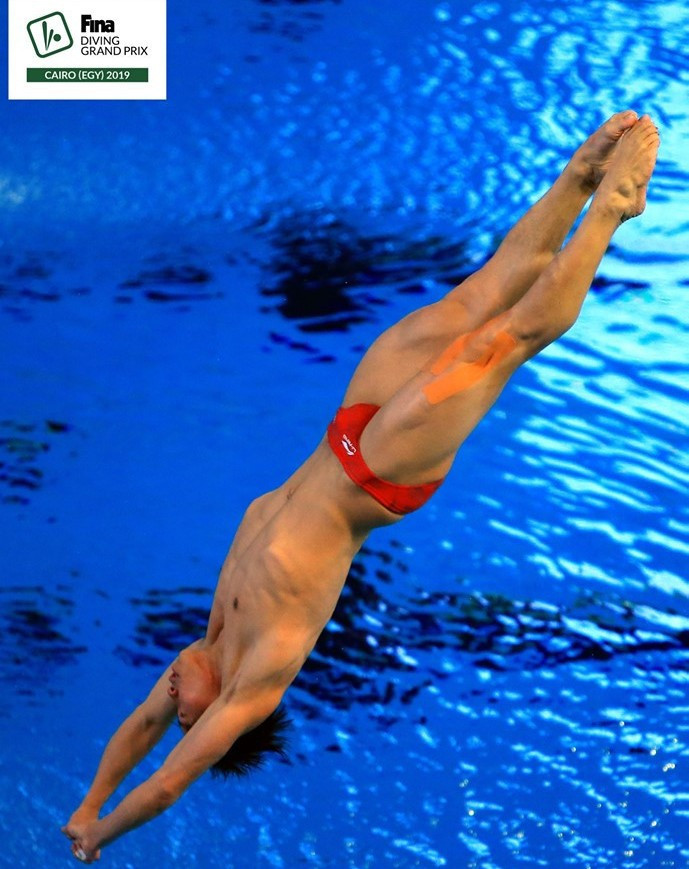 Four days of diving are scheduled in the Egyptian capital at what is the sixth leg of the Grand Prix season.

Competition is taking place at the open air Heliopolis Club where two days of training has already taken place.

After the event, focus will shift to the World Championships which begin in Gwangju in South Korea on July 12.

Tomorrow's first day will see qualification and the semi-finals in the women's three metre springboard and men's 10m platform.

Medals will also be awarded across the four days in the men's three metres springboard and women's 10m platform, as well as the synchro events.

The next Grand Prix after Cairo will not begin until between November 8, when Gold Coast in Australia plays host.