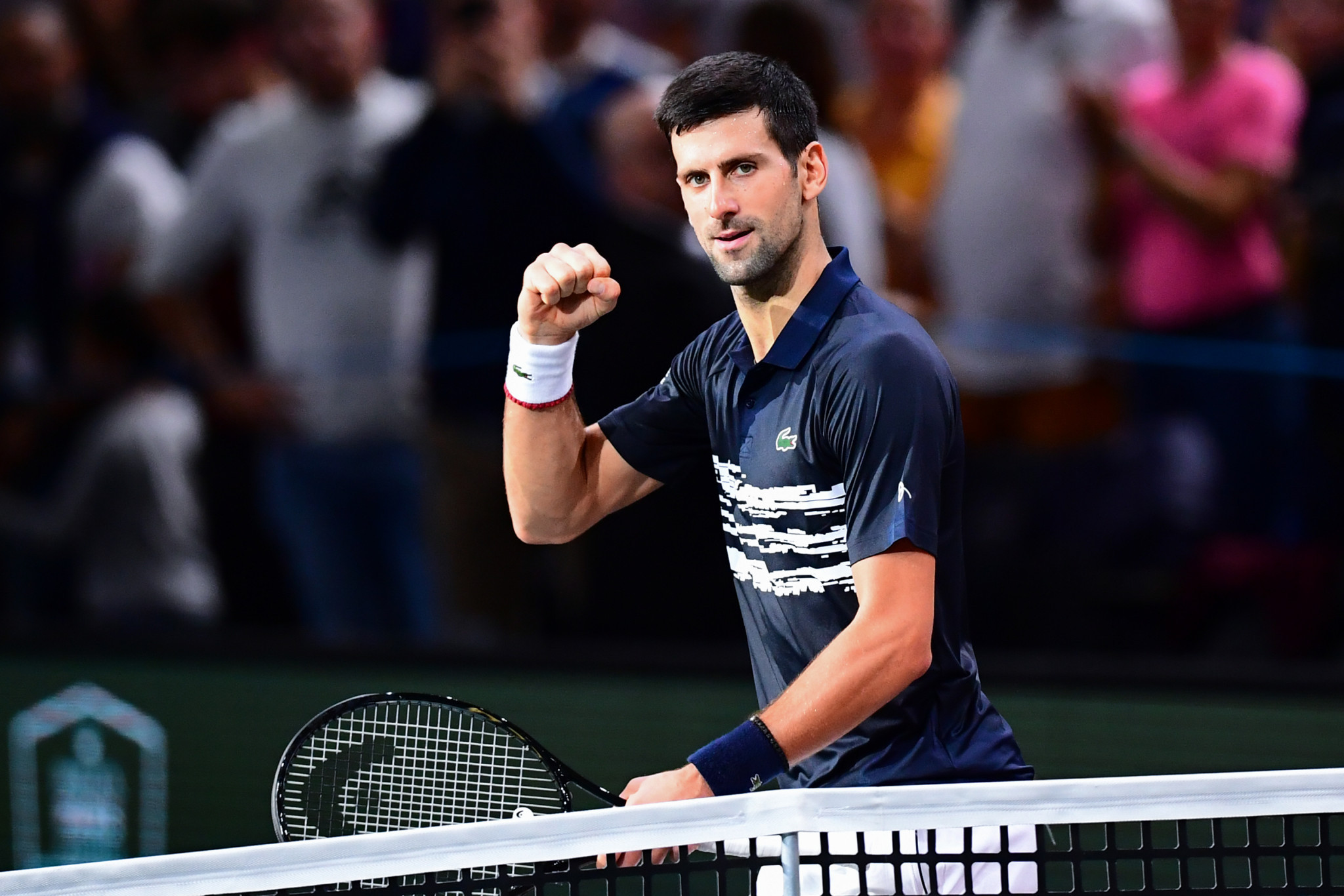 Djokovic defeated Tsitsipas 6-1, 6-2 in 58 minutes at the AccorHotels Arena, avenging his Shanghai Masters quarter-final loss to the Greek.

The world number one, who is seeking his fifth Paris Masters title, will meet Grigor Dimitrov of Bulgaria in the semi-final.

Dimitrov had recorded a 6-2, 7-5 victory over Cristian Garín of Chile.

The Paris Masters is the ninth and final ATP Tour Masters 1000 tournament of the season, taking place before the ATP Finals from November 10 to 17 in London.