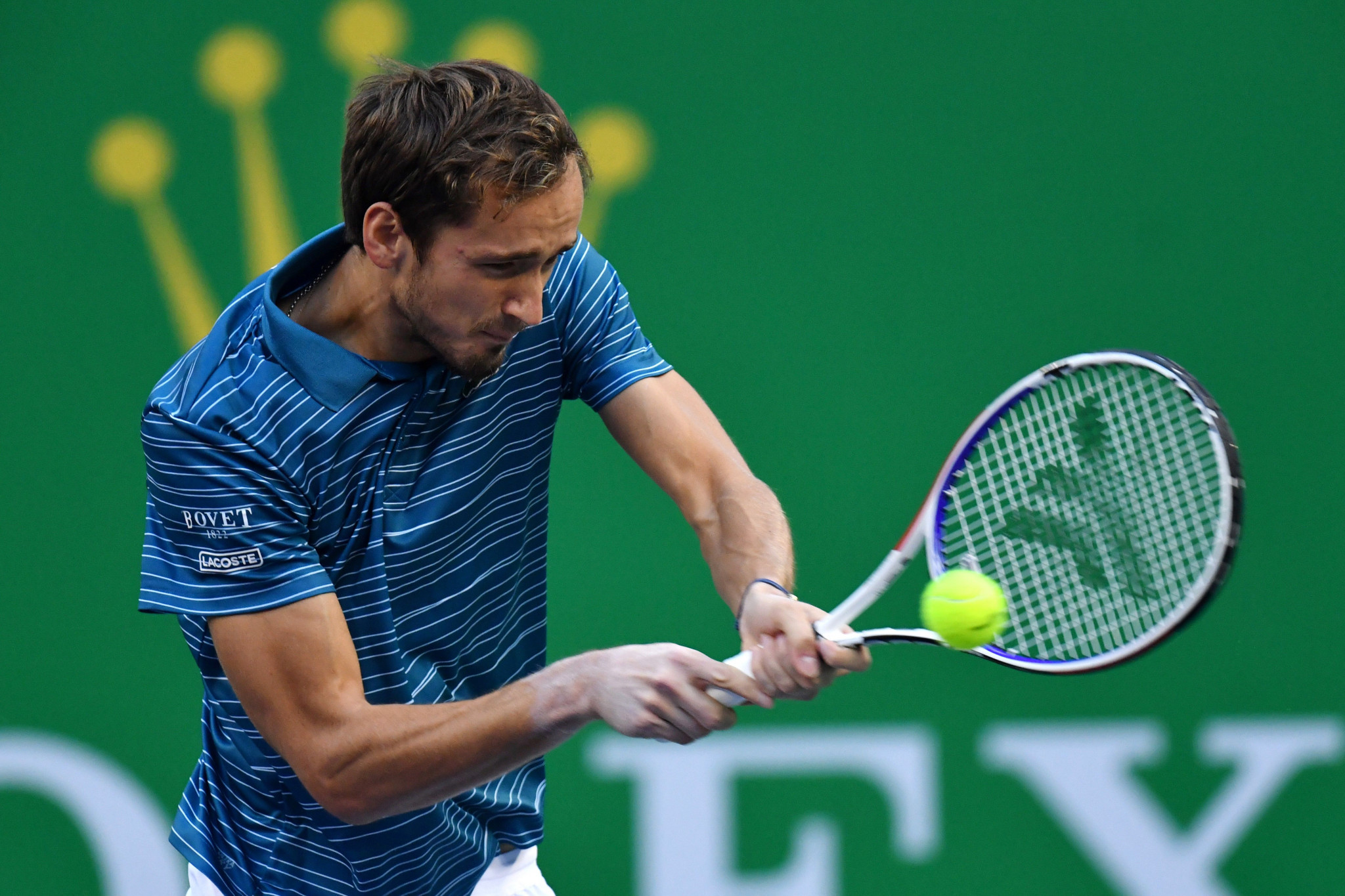 Medvedev, the world number four, is set to face Alexander Zverev in tomorrow's final after the German overcame Matteo Berrettini of Italy at the Association of Tennis Professionals Masters 1000 tournament at the Qizhong Forest Sports City Arena.

Medvedev is only the seventh man since 2000 to reach nine or more tour-level finals in a single season, joining Serbia's Novak Djokovic, Switzerland's Roger Federer, Britain's Andy Murray, Russia's Marat Safin and Spain's Rafael Nadal and David Ferrer on the list of those to achieve the feat.

"Making six [finals] in a row, including three Masters 1000’s and one Grand Slam, is something I could never dream of, to be honest," said Medvedev.

"But I want to keep the momentum going and hope I can make it to seven or eight."

Medvedev took a tense and nervy opening set on a tie-break and broke early in the second to seize control of the contest.

The Russian missed an opportunity to serve out the match at 5-4 in front but quickly broke back to close out victory.

He  was on top throughout the match to set up a meeting with Medvedev for the title.