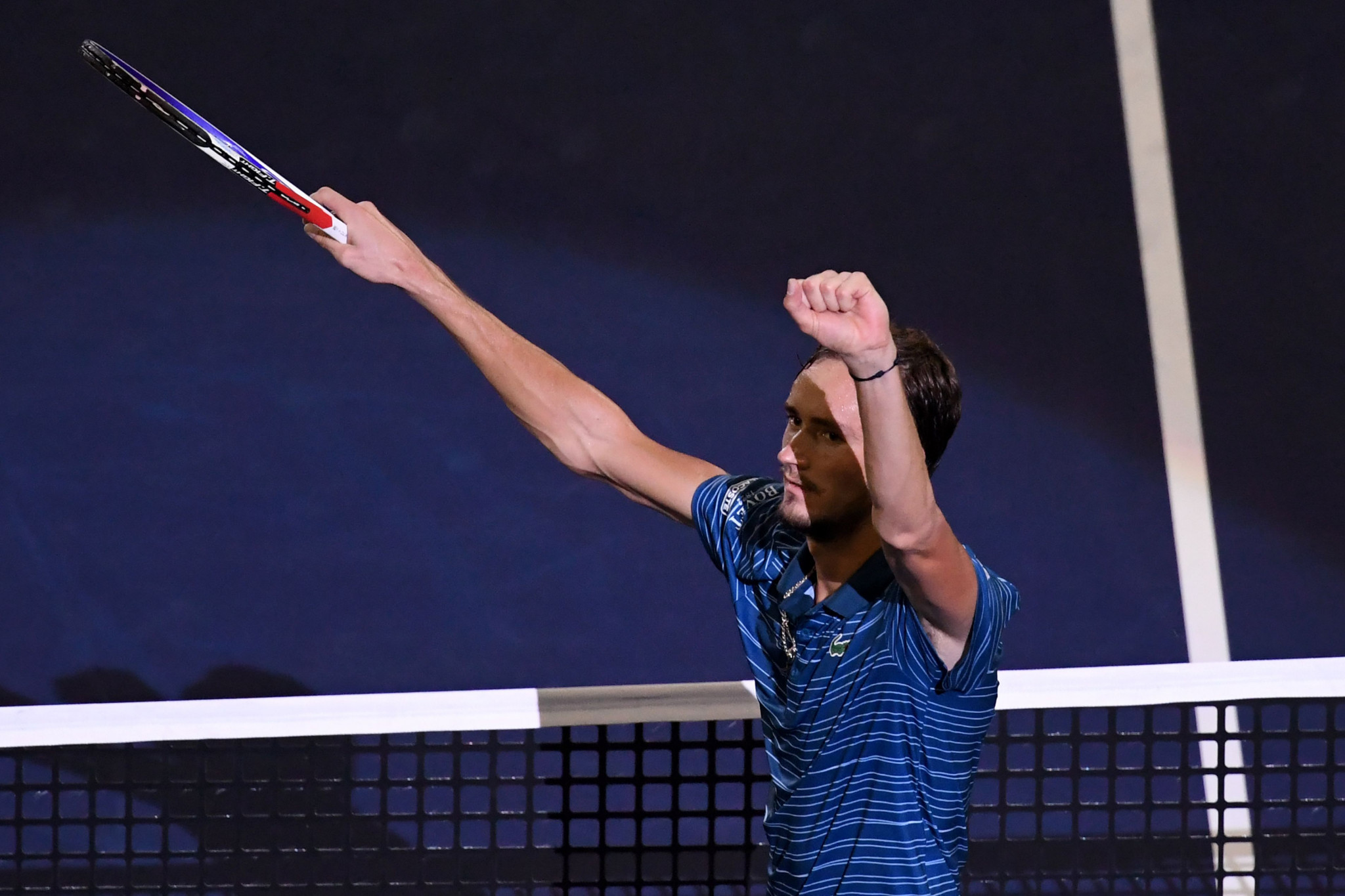 Russian Daniil Medvedev secured his second consecutive Association of Tennis Professionals Masters 1000 title after he beat Alexander Zverev of Germany in the final of the Shanghai Masters.

Medvedev, the world number four, earned his fourth title of the year with a comfortable 6-4, 6-1 victory in 73 minutes at the Qizhong Forest Sports City Arena.

The triumph for the US Open runner-up handed him a 29th win from his 32 matches since the Citi Open in July.

"This one is also amazing because Shanghai I think is one of the most prestigious Masters [1000 tournaments] on the Tour," Medvedev said.

"Especially in the past 10 years, there were only three players who managed to win this one, so it’s really special to have my photo in the corridor over the next many years."

Medvedev, playing in his sixth straight tour-level final, saved five of six break points on his way to victory in straight sets.

The 23-year-old had never beaten Zverev before the showpiece in the Chinese city but ended that record to continue his rise towards the top of the sport.

"I don’t celebrate my wins.