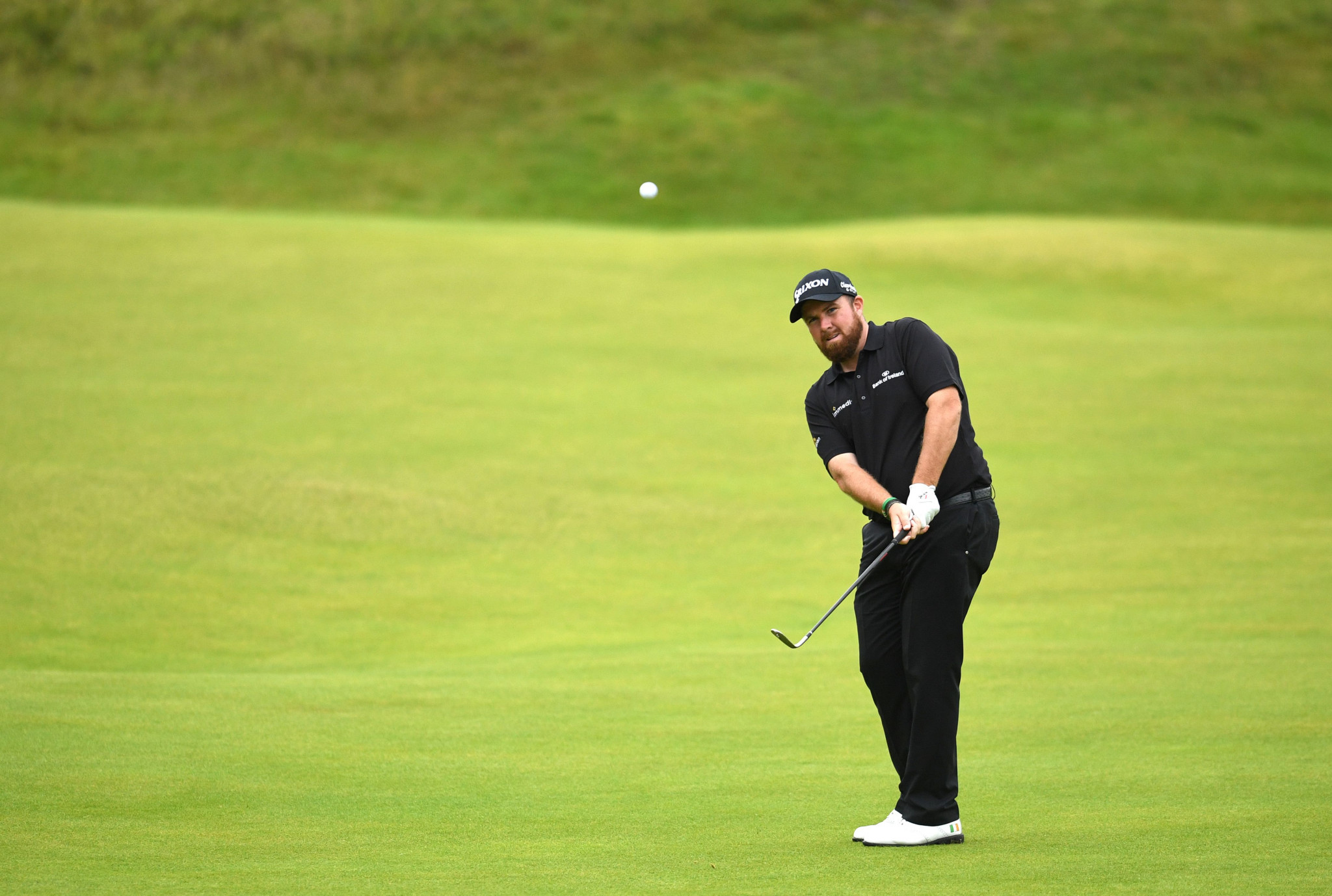 J.B. Holmes of the United States and Ireland's Shane Lowry are tied for the lead on eight under par after the second round of The Open at Royal Portrush.

Overnight leader Holmes was pegged back by Lowry after the 32-year-old carded a four-under-par 67 at the course in Country Antrim in Northern Ireland.

The American held the clubhouse lead before Lowry produced a superb round to join him at the top of the leaderboard.

"If they had offered it to me at the start of the week, I would have taken it," the Irishman said.

"I'm really happy to be where I am.

"There are not too many days like that on the golf course and it is hard to describe."

England's Tommy Fleetwood and Lee Westwood are a stroke adrift on seven under par after both shot four-under-par 67s.

World number one Brooks Koepka and 2017 winner Jordan Spieth are among a group who are a shot further back on five-under, along with little-known Dylan Frittelli.

The South African was on course to match the leaders and perhaps even surpass them, before a double-bogey on the 17th and a bogey on the 18th left him three off the lead.

Three-times winner and Masters champion Tiger Woods missed the cut after finishing on six over par.