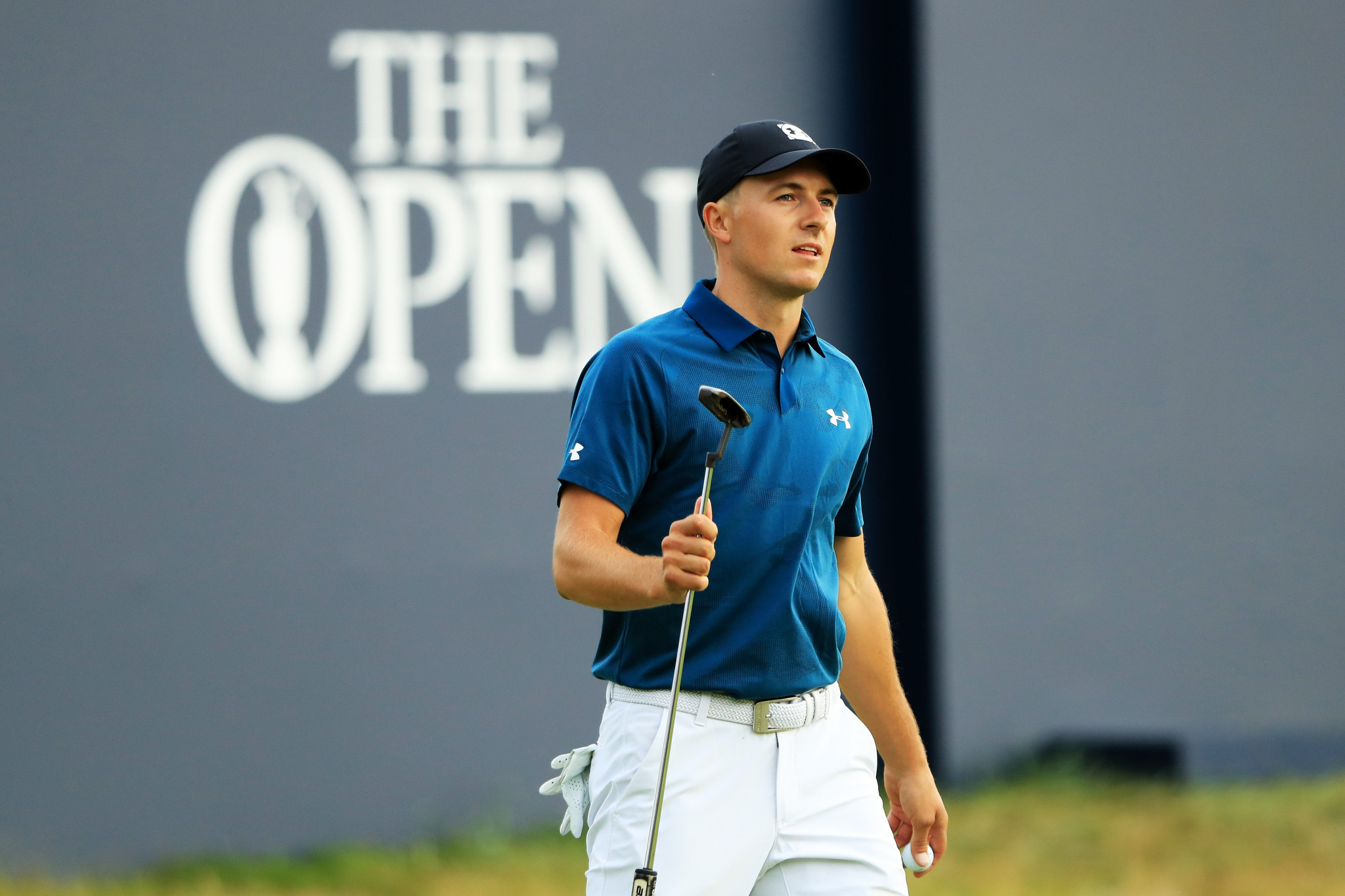 Defending champion Jordan Spieth produced an impeccable third round to earn a share of The Open lead with fellow Americans Xander Schauffele and Kevin Kisner going into tomorrow’s final day at Carnoustie in Scotland.

Spieth shot a bogey-free six-under-par 65 as he strives to become the first man to retain the title since 2008, when Ireland’s Padraig Harrington achieved the feat.

Schauffele and Kisner are also nine-under after rounds of 67 and 68 respectively.

Another American, Kevin Chappell, occupies fourth place on seven-under, while Italy's Francesco Molinari is fifth after equalling Spieth's 65 to finish six-under through 54 holes.

The 14-time major champion Tiger Woods, competing at his first Open since 2015, is one of seven players on five-under after shooting his lowest round at a major championship since the 2011 Masters.

A five-under 66, which included six birdies and just one dropped shot at the 16th, puts the 42-year-old alongside the likes of Northern Ireland’s Rory McIlroy, England’s Tommy Fleetwood and fellow American Zach Johnson, who had held a share of the lead with Kisner after round two on six-under.

"I hit a lot of good shots and I really didn't feel like I made a bad swing until [a stray drive] on 18.

"I really felt like I had control of the golf ball today and, on top of that, I made some longer putts, which was nice."

It was three-time major winner Spieth, however, who took the headlines today with his round of 65 matching his lowest score at an Open.

The 24-year-old started as he meant to go on, converting a 10-foot putt for an eagle on the par-four first hole.

He also managed a birdie on the fourth and three in six holes from the 11th through to the 16th.

"I know as well as anyone that anything can happen in The Open," Spieth was reported as saying by BBC Sport.

"I'm not getting ahead of myself.

"I'm just in a good position."

The only player to card a lower third-round score than Spieth and Molinari was England’s Justin Rose, who shot a career-best 64 at a major to finish the day at four-under.

The 37-year-old only just made the four-over-par cut yesterday with a birdie at the 18th, but sunk seven birdies today without dropping a shot.

Rose fell narrowly short of the course record of 63, set by compatriot Fleetwood in the second round of the 2017 Dunhill Links Championship.

The world number three’s round was also the joint-lowest in The Open at Carnoustie, matching the US’s Steve Stricker and Australia’s Richard Green in 2007.

It fell short, however, of Branden Grace's major record of 62, which the South African registered at The Open last year.