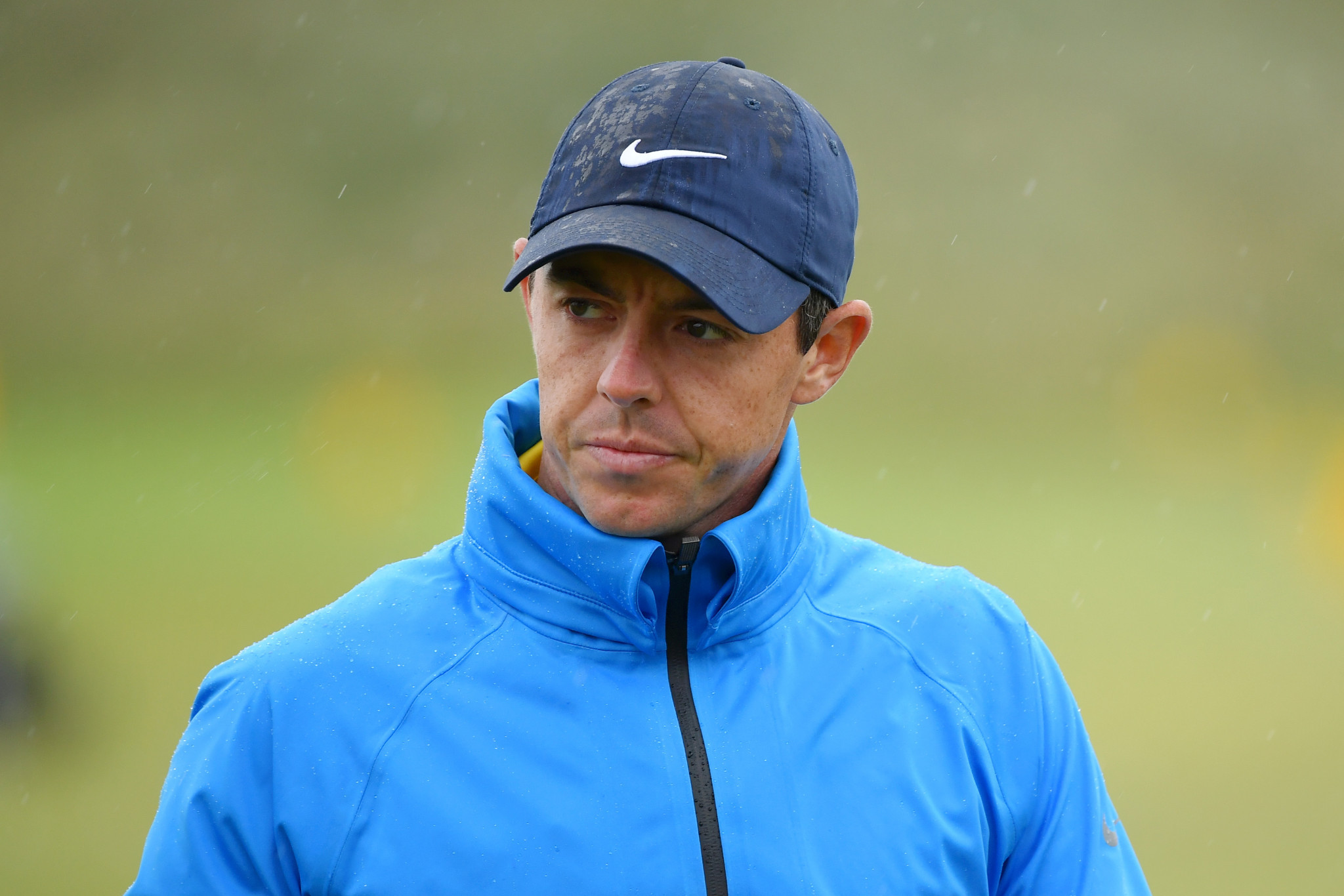 Rory McIlroy will be looking to end a five-year wait for a fifth major title when he competes at The Open in his home country of Northern Ireland this week.

McIlroy, whose last major win came at the 2014 Professional Golfers’ Association (PGA) Championship just a month after claiming his first and only victory at The Open, has fond memories of the course being used for the 148th edition of the event – Royal Portrush.

In 2005, he set the course record of 61 as a 16-year-old during the North of Ireland Championship.

The world number three has admitted that lifting the Claret Jug on home soil on Sunday (July 21) could see him "burst out crying".

"I want to enjoy it and give these crowds something to cheer for," he was reported as saying by BBC Sport.

Among the other likely challengers for victory is England's world number four Justin Rose, aiming to add to his sole major triumph from the 2013 US Open.

World number one Brooks Koepka, the winner of four of the last nine majors in which he has competed, is also expected to be in contention.

His caddie Ricky Elliott is a Portrush native who knows the Dunluce links extremely well.

"I don't think when he grew up that he ever thought there would be an Open Championship here," Koepka was reported as saying of Elliott by BBC Sport.

"It would be cool to see him win."

Koepka's fellow Americans Dustin Johnson and Tiger Woods, ranked second and fifth in the world respectively, are others set to be in the mix.

Johnson's best finish at The Open came in 2011, when he finished joint second behind Northern Ireland's Darren Clarke, who will hit the opening tee-shot tomorrow.

Fifteen-time major winner Woods, meanwhile, is a three-time Open champion and will be playing competitively in Northern Ireland for the first time.

The golfing legend secured his first major victory since 2008 at the Masters in April, but he missed the cut at the PGA Championship in May and finished tied for 21st place at last month's US Open.

The defending champion is Francesco Molinari, who became the first Italian to win a major when he lifted the Claret Jug last year, and could be joined in pushing for glory by newly-crowned US Open champion Gary Woodland.

It marks a record for a Championship staged outside St Andrews.

The attendance surpasses the crowd of 235,000 which attended Royal Birkdale in 2017 and the 237,000 mark set at St Andrews in 2015, making it the second-largest Championship ever.

"This is a huge week not just for The Open but for golf as well," Martin Slumbers, chief executive at The R&A (The Royal and Ancient Golf Club of St Andrews), said.

"We are making history with a record attendance for a Championship staged outside of St Andrews and the levels of excitement among fans this week have been phenomenal.

"I said last year that big time sport needs big time crowds and we certainly have that at Royal Portrush as we stage the biggest sporting event ever to be held in Northern Ireland.

"The eyes of the sporting world are firmly set on Royal Portrush.

"We would like to thank all the fans for their passion and enthusiasm as we look forward to finding out who will lift the Claret Jug on Sunday.

"The Open would not be the success it is without the spectators."