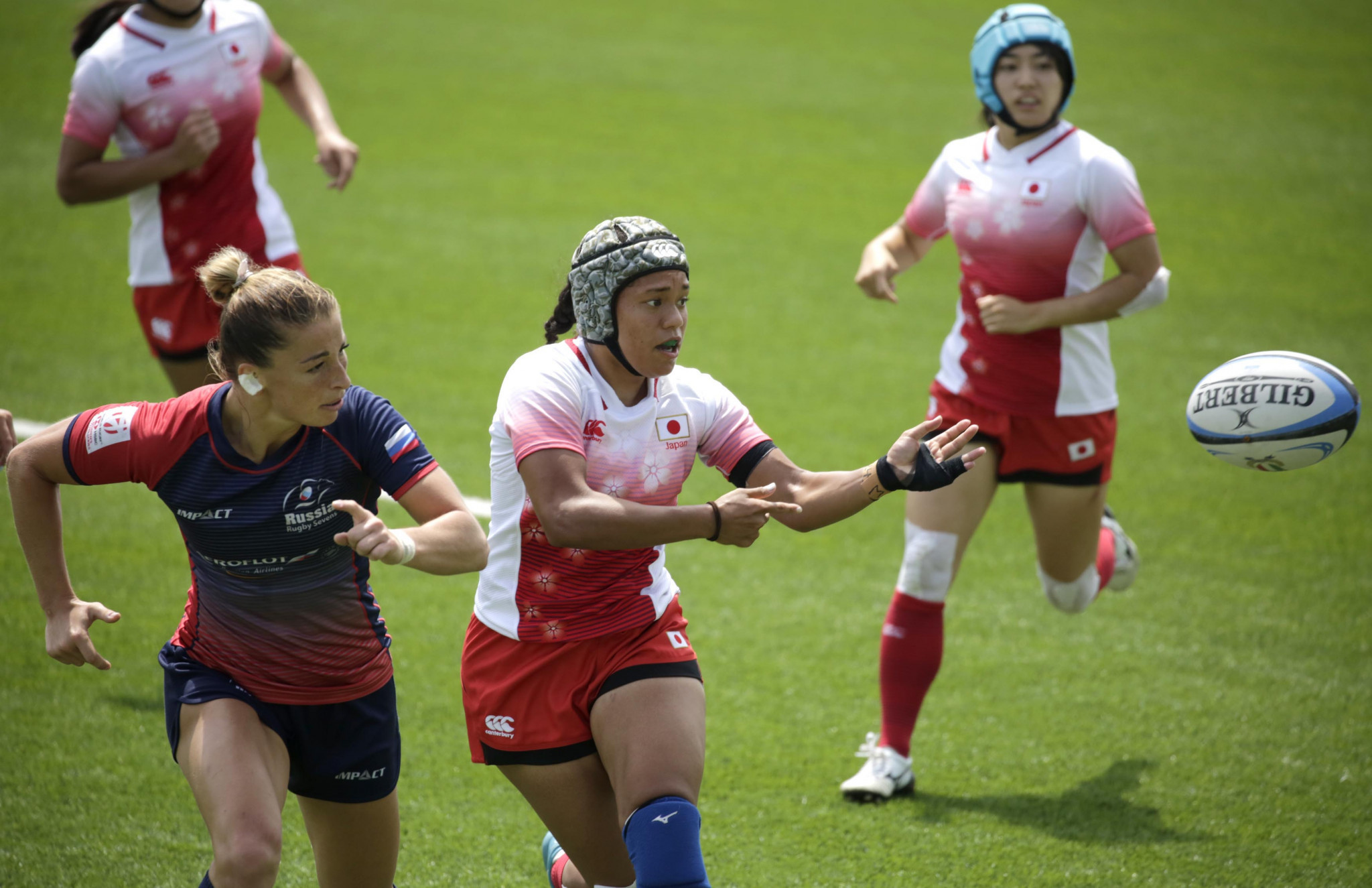 Japan continued their impressive medal haul at the Naples 2019 Summer Universiade with victories in the men and women's rugby sevens.

The finals took place following three days of action at the ex-NATO base here, which was demilitarised in 2013 and is now used for cultural and sporting events.

Japan enjoyed their time at the venue, the women's side thrashing France 33-7 in their gold medal match.

“I am very happy for this medal,” said Japanese player Yume Hirano.

“Every game has been hard and this one was also very difficult.

"We are very proud.”

Bronze went to Russia after they narrowly defeated South Africa 12-10.

There was more disappointment for the South Africans in the men's competition, after Japan edged past them 15-12.

“It’s probably the toughest game we’ve played in this tournament."

There was another 12-10 scoreline in the men's bronze medal match, with France beating Russia this time.

The two golds contributed to Japan's dominance in the medal table.

More success came as the judo concluded at Mostra d'Oltremare, with Japan triumphing in the women's team event.

They overcame Russia, while Germany and South Korea took bronze.

In the men's event, Russia defeated South Korea, with Azerbaijan and Japan completing the podium.

Fencing continued at the University Sports Centre in Salerno.

Hosts Italy had to settle for silver in the women's team épée, losing 45-40 to Russia.

South Korea were crowned champions in the men's team sabre, recording a comfortable 45-24 win against Germany in the final.

The bronze medal went to France after they beat Romania 45-37.

Medals were awarded for the first time in the table tennis at PalaTrincone in Pozzuoli.

China picked up two gold medals, their men's team easing past Chinese Taipei 3-0 in the final.

The women's team dropped a game against Japan in their final, but were still 3-1 victors.

Germany and Japan were the bronze medallists in the men's competition, while France and Russia completed the podium in the women's.