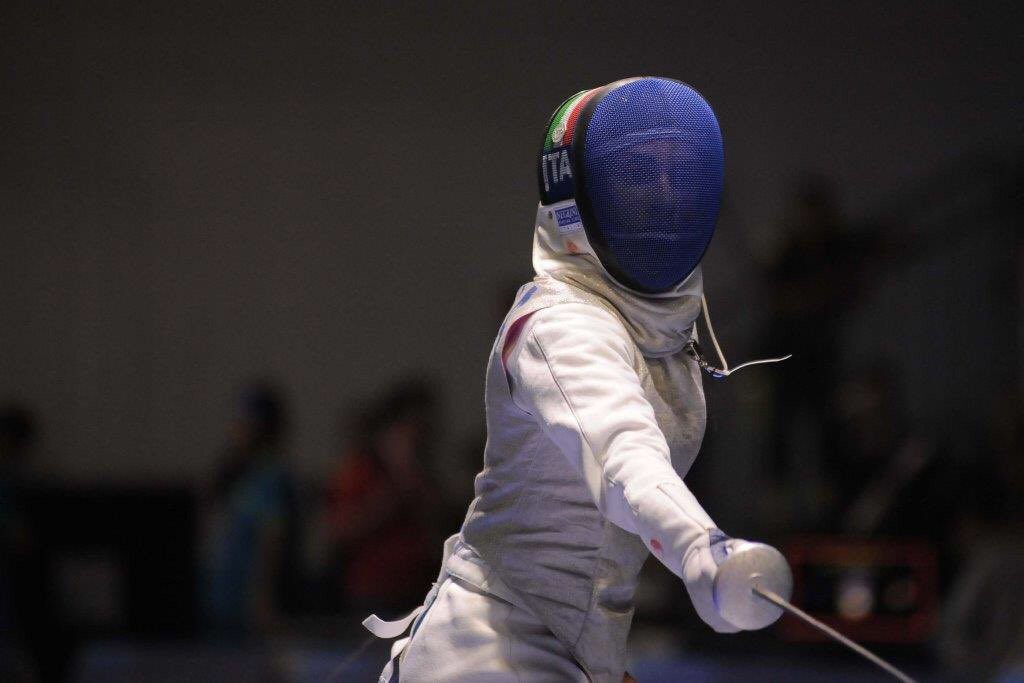 Italy had managed to accumulate 10 medals over the first two days of action, but none of them gold.

The hosts picked up another medal through Camille Mancini, who finished with bronze.

In the men's épée, Martin Rubeš was the victor after overcoming Russian Dmitriy Gusev.

The 20-year old, who recorded a 25th-place finish at the same event in the Rio 2016 Olympic Games, managed 45 points in today's final, with Filip Marinov scoring 44.

There was more joy for Chinese Taipei in the women's trap as Liu Wan-yu won gold with 39 points.

Japan had a successful day in the judo, taking three of the four golds on offer.

Kana Tomizawa won the first in the women's under-57 kg following a victory against France's Gaetane Deberdt.

The bronze medallists in that division were South Korea's Kim Ji-su and Russia's Natalia Golomidova.

Evgenii Prokopchuk was the only non-Japanese judoka to top the podium after the Russian beat Azerbaijan's Hidayat Heydarov to triumph in the men's under-73kg.

Action continues here tomorrow with medals set to be awarded in six sports.