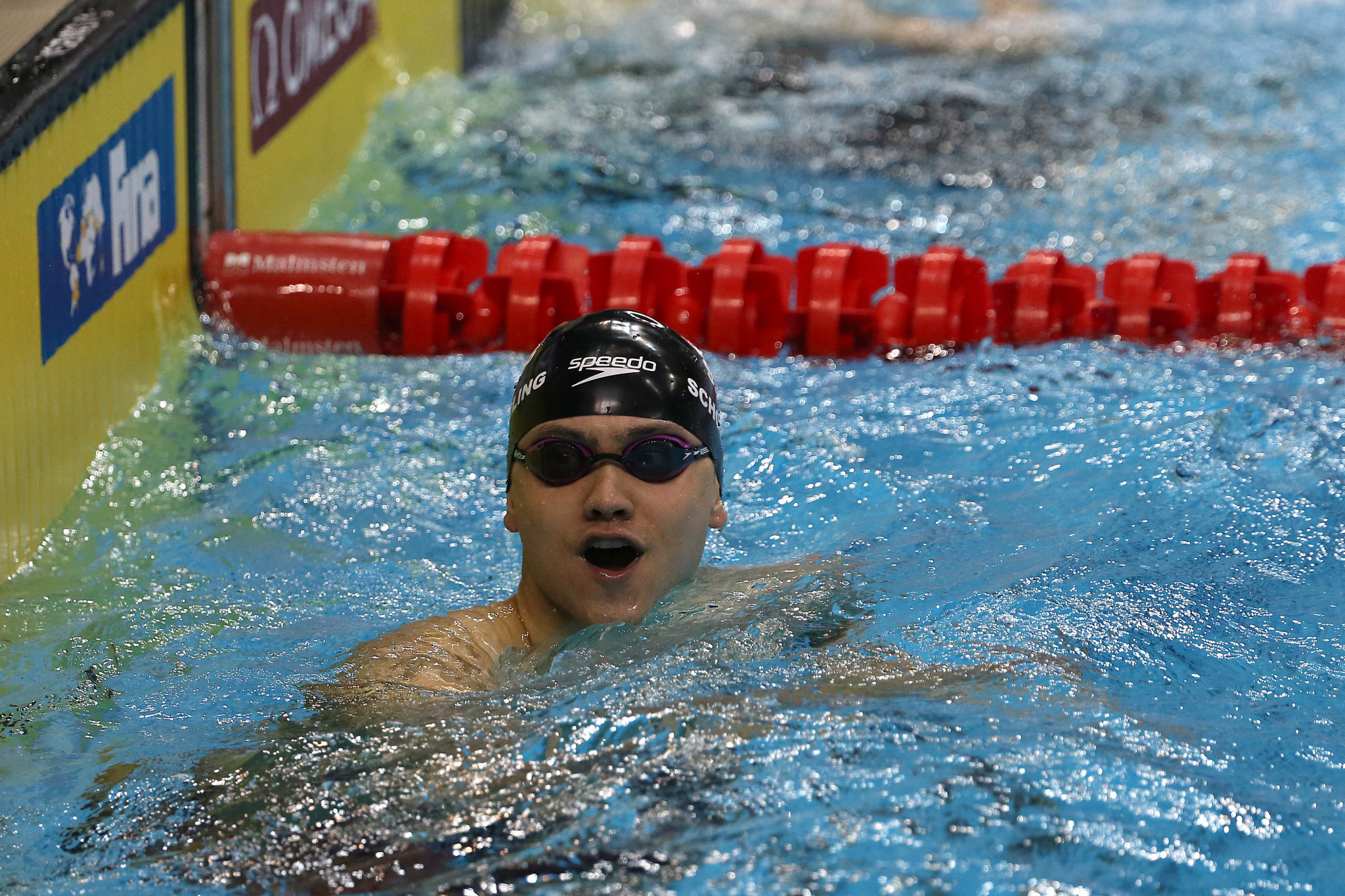 Swimmer Joseph Schooling and table tennis player Gao Ning are among the nominations for the Singapore Sports Awards.

Olympic gold medallist Schooling clinched two gold and two bronze medals at the Jakarta Palembang 2018 Asian Games to contribute to his nomination for the sportsman of the year prize.

Nurzuhairah Binte Mohd Yazid, another silat athlete, has been nominated for the women’s award.

A total of 12 award categories were chosen by the Singapore National Olympic Council (SNOC) and Sport Singapore (SportSG).

The awards are aimed at honouring the most deserving individuals and teams in sports during 2018, with the ceremony set to take place on May 14.

The main awards selection committee was chaired by Tan Chuan-Jin, Speaker of Parliament and SNOC President.

The SNOC said National Sports Associations had been invited to nominate candidates for the main award categories following a set of eligibility criteria which considers factors such as the achievements of the nominees.

The selection committees then decided on the finalists by casting votes via a secret ballot.

Independent auditing firm KPMG will adjudicate on the results for prior to the ceremony.

“There were many breakthrough performances marked not only at the major Games but also at other major championships.

“We look forward to celebrating with them and also recognising the Singapore sports fraternity’s achievements on 14 May.”

Prizes will also be awarded on the evening for the coach of the year, as well as the best local and international sporting event.

The sports journalist of the year and best sports photo of the year will also be decided, as well as merit awards for individual and team performances in the senior and junior categories.