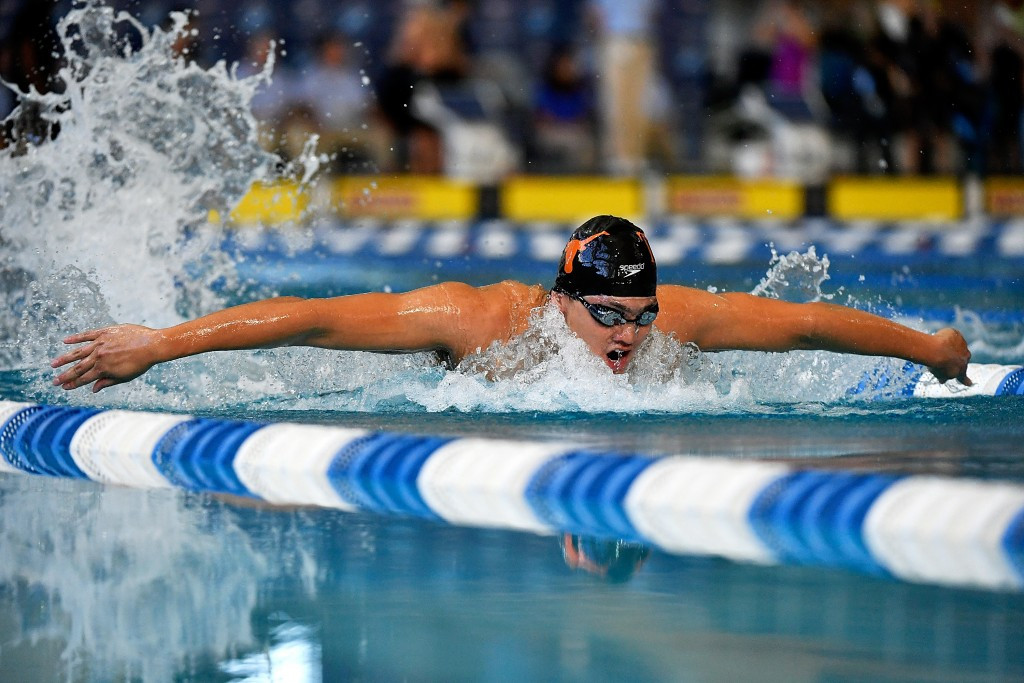 Olympic swimming gold medallist Joseph Schooling is among the nominees at the 2017 Singapore Sports Awards.

Members of the selection committee confirmed today who had been shortlisted across 10 categories at the awards, organised by the Singapore National Olympic Council and Sport Singapore.

Schooling, who won Singapore’s first Olympic gold when he topped the podium at Rio 2016 in the men’s 100 metre butterfly, has been nominated for the Sportsman of the Year prize alongside billiards player Peter Gilchrist and silat athlete Muhammad Shakir Bin Juanda.

Another Olympic medallist has made it onto the Sportswoman of the Year shortlist in the form of table tennis player Feng Tianwei.

She won silver at Beijing 2008 in the women’s team event before collecting a bronze in the same event four years later in London.

Feng also won bronze in the women’s singles at the 2012 Olympics.

Other prizes on offer include Team of the Year and Best Sports Photo of the Year.

The awards will be handed out on August 8.