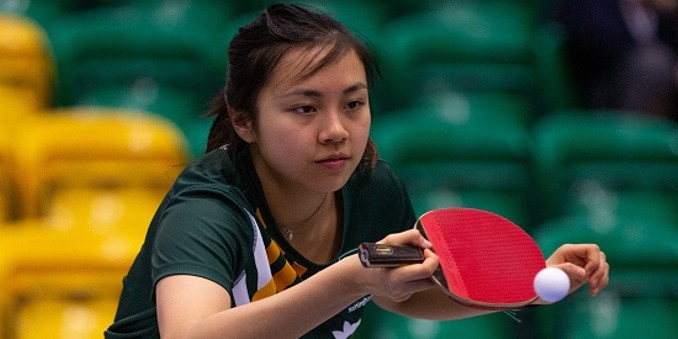 British Universities and Colleges Sport has confirmed its first set of athletes that will compete at the 2019 Summer Universiade in Naples with the selection of a six-strong table tennis team.

Half-a-dozen athletes from institutions across the United Kingdom will come together and represent GB Students to compete for international glory at the event, scheduled to take place in the Italian city from July 3 to 14.

It will be led by Aled Howell, while Craig Bryant will serve as the coach.

The Summer Universiade consists of 10 compulsory sports with 13 compulsory disciplines and up to three optional sports chosen by the host country.

It is widely recognised as the second largest multi-sport Games in the world after the Olympics and has progressively risen in scale and standard.

Nowadays, the event attracts 10,000 participants from more than 150 countries.