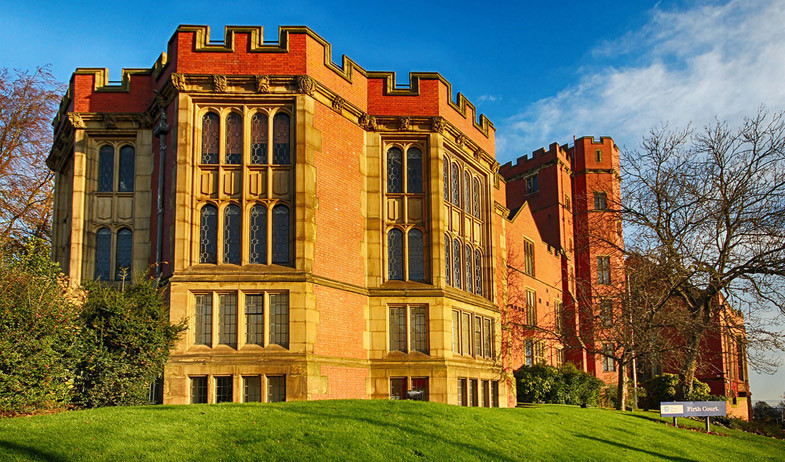 The University of Sheffield has announced it will hold a variety of events in the coming months to celebrate the 100th anniversary of British Universities and Colleges Sport (BUCS).

As part of the celebration, the University has this week been marking "Disability in Sport Week", raising the profile of disability sport by holding accessible sessions.

"The 100 Years of Sport anniversary is a very special celebration to us as a university that now has nearly 60 diverse student-led sports clubs, holds world-class sporting facilities and collaborates on one of the largest Varsity events in the country," said the sports officer at Sheffield’s Students’ Union Sarah Morse.

"Sport has the power to unite and bring all students together under one shared passion and provides an outlet to combat stress and cope with busy academic periods, keeping students happy and healthy whilst at university."

Next year, between March 4 and 10, the University will then celebrate women in sport through the #ThisGirlCan can campaign.

It is during that week when Olympic medallist Page, a Sheffield alumnus, will give a talk.

She graduated from the University with a degree in biology before winning her Olympic medal in Rio de Janiero two years ago.

As a further celebration of the anniversary, the University will hold a "founding dinner" on February 15 next year, as one of the 10 founding members of BUCS.