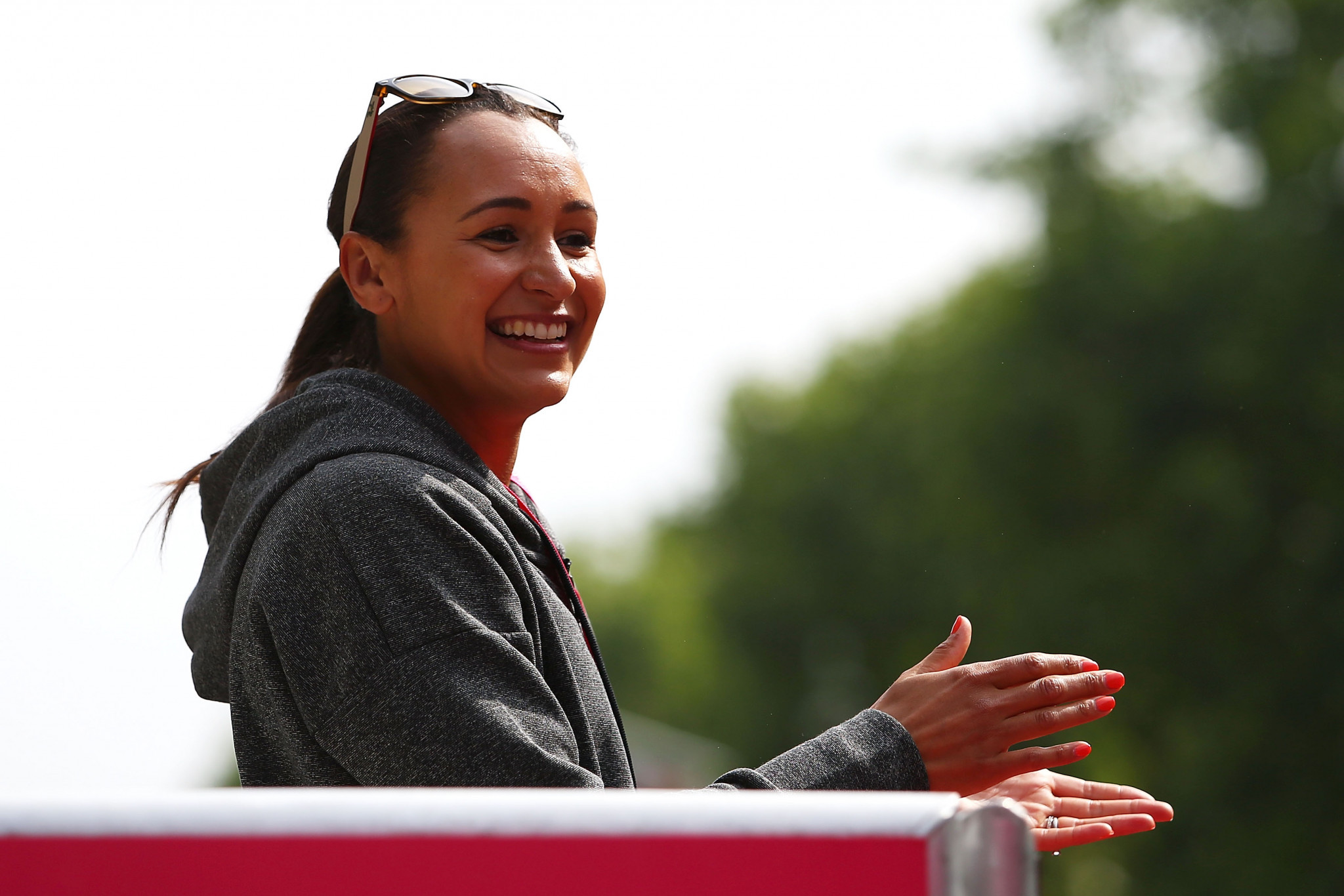 The nominations process for the British Universities and Colleges Sport (BUCS) Hall of Fame has entered its final two weeks.

The Hall of Fame is being launched as part of the BUCS centenary celebrations this year, with the organisation planning to recognise the achievements of athletes, coaches and support staff.

BUCS confirmed last month that Jessica Ennis-Hill had become the first inductee into the Hall of Fame.

Ennis-Hill attended the University of Sheffield and won a bronze medal in the heptathlon at the 2005 Summer Universiade at Izmir in Turkey.

She went on to secure Olympic gold at London 2012 having been the face of Games, before winning silver at Rio 2016.

Nominations for other candidates for the Hall of Fame are set to close on April 5, with the inductees due to be announced in the summer.

A working group, comprising members of the 10 founding universities, created the criteria for nominations in October 2018.

BUCS states the group researched other Hall of Fame models from a variety of universities as well as those created by some national governing bodies.

"University sport is fantastic for so many people on so many levels ... it gave me so much"

During our Centenary year, Dame Jess-Ennis Hill becomes our first inductee into the #BUCSHallofFame

Based on their findings, they decided inductees must have graduated from any recognised educational establishment from 1919 to present.

They must have attended a British university as a student or represented a British student team at world level.

The athletes must have retired from the international sport in which they are nominated.

Nominees are expected to have medalled at any Olympic, Paralympic or World Championships.

They could also have achieved more than 50 caps when representing their country, dependent on the sport.

A notable distinction, such as a world record, would also satisfy the criteria required for an athlete to be nominated.